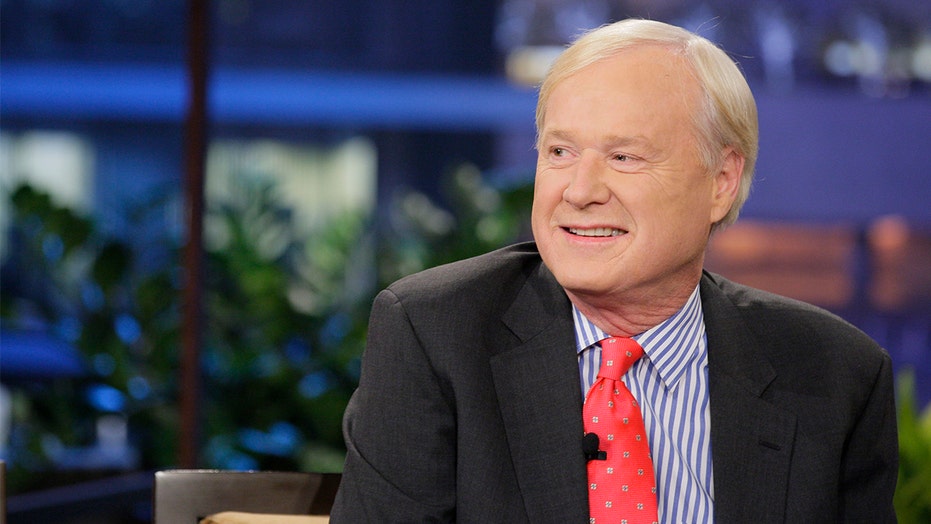 Matthews, 74, delivered the sharp comments on his program during a discussion of President Trump’s supposed affinity for despotic world leaders.

Netanyahu, a staunch ally of Trump, has served as prime minister of Israel since 2009, having previously held that position between 1996 and 1999.

Matthews' comments came on the eve of the GOP-controlled Senate’s vote to acquit Trump of abuse of power and obstruction of Congress, respectively, in connection with his alleged withholding of military aid to Ukraine in exchange for dirt on his 2020 rival, former Vice President Joe Biden.