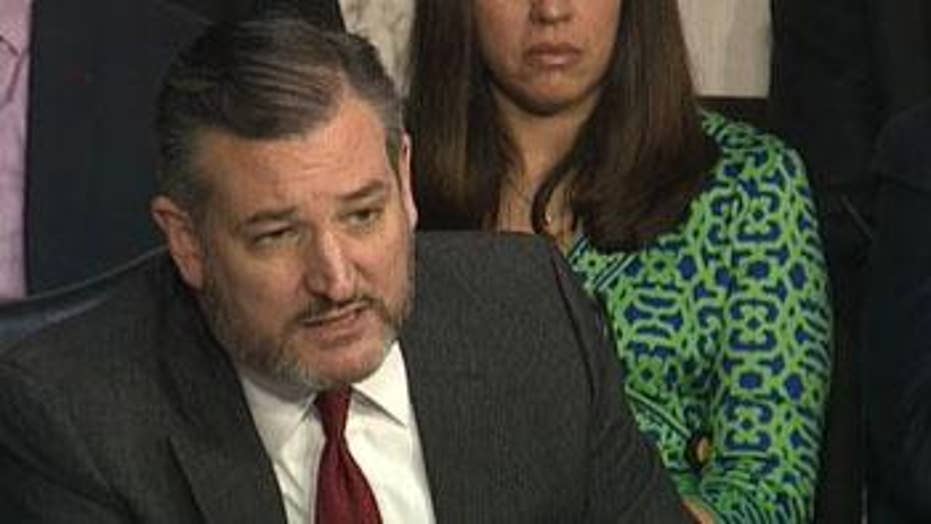 Ted Cruz on spying: 'This wasn't Jason Bourne. This was Beavis and Butthead.'

During MSNBC's coverage of the hearing featuring Justice Department Inspector General Michael E. Horowitz following the release of his report, Mitchell pointed out how there was "something for everyone" within his findings and how Senate Judiciary Committee Chairman Lindsey Graham, R-S.C., had "seized" on the 17 various errors and omissions made throughout the FISA process.

"There were very clear mistakes made by the FBI in the first approval and subsequently reapproval submissions for authorization by the FISA court, that special security judge who approves surveillance," the NBC News chief foreign affairs correspondent said.

Mitchell continued, "A particular point for something that is pretty egregious, which is the altering of a document to not inform the court and to not inform others that Carter Page, who was a former... Trump campaign associate of the president, was actually also at times a confidential source of the CIA. And, to not share that information, which you know, is obviously exculpatory, which might have led the judge to not approve the surveillance warrant on him."

Mitchell wasn't the only NBC personality who spoke bluntly about the uncovered FISA blunders. NBC News justice correspondent Pete Williams said Monday that the FBI "screwed up on every level" for heavily relying on the infamous Steele dossier for the FISA application.

"What it says is that the FBI basically, repeatedly screwed up at every level, failing to pay enough attention to potential problems with Steele, failing to tell the Justice Department," Williams explained, referring to British ex-spy Christopher Steele, who compiled the anti-Trump dossier.

"It says at one point that the FBI decided to seek this FISA warrant, even at the risk of being criticized for doing it later, because, the report says, FBI officials said they had to get to the bottom of a potentially serious threat to national security."

He added, "But, the inspector general report says the FISA application was in many ways inaccurate, incomplete, or unsupported. It says, for example, that the FBI failed to look at some of the problems in Steele's past work that was never sufficiently addressed."