Sen. Kamala Harris, D-Calif., was not the best choice for presumptive Democratic nominee Joe Biden, according to The Federalist senior editor Mollie Hemingway. 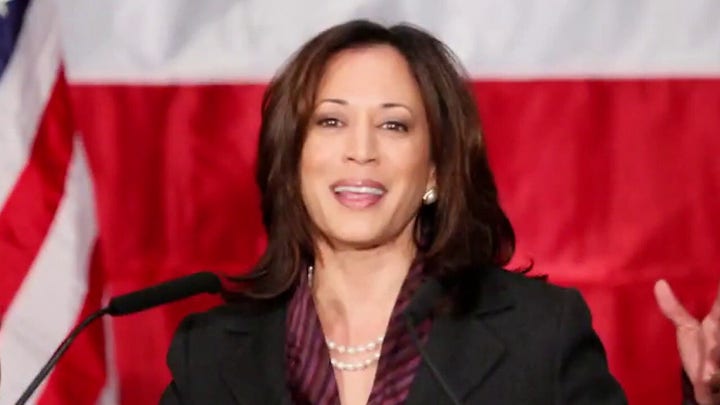 She said that Harris is not the candidate Biden should have chosen if he wanted to return key parts of the country back to the Democratic column on election day.

"I think there’s a reason why Republicans seem a little more excited by this pick than Democrats do tonight. There is a very good argument to make that Joe Biden messed up with this pick," she said.

"He should have picked someone who would help get back those voters that were lost in 2016 when Hillary Clinton ran, and picking someone who was a centrist or a moderate would’ve made sense."

Harris is much too liberal for some swing state precincts, she said.

"[Biden] made a decision to go for a far-left, California Democrat, and I think this will be a moment where people look back on what happened to the Biden campaign and say this was not a good decision for him."