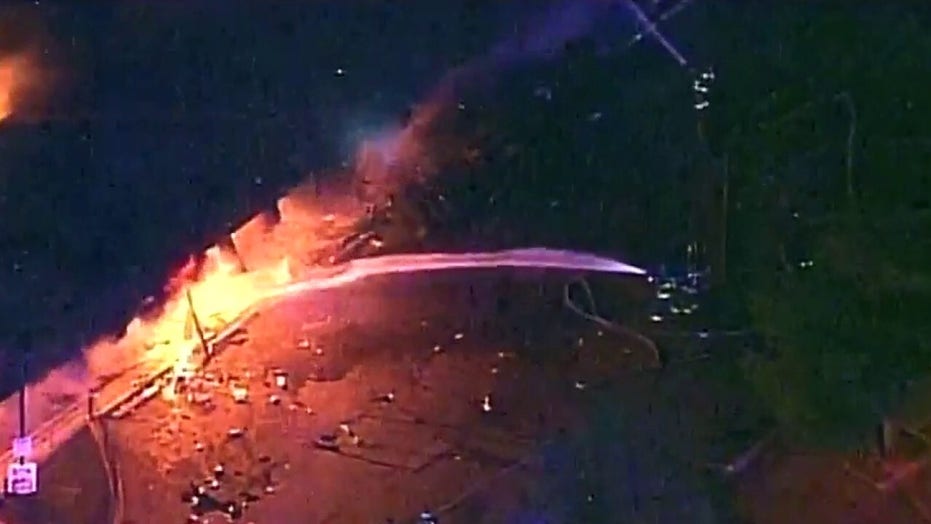 Minnesota’s Star Tribune newspaper published a list of over 360 businesses across the Twin Cities that have been “vandalized, looted or had doors and windows smashed” in the wake of violent protest over the tragic death of George Floyd in Minneapolis police custody.

“Some have been reduced to rubble, and at least 66 have been destroyed completely by fire. Others have reported extensive water damage or severe fire damage,” the paper’s staff wrote.

The staggering list will continually update as the Star Tribune learns about additional businesses, and includes maps pinpointing exactly where each business is located. It includes everything from local small businesses that were destroyed to major retails chains such as Target. It specifies the damage to each business, noting everything from smashed windows to buildings completely destroyed by fire.

“While this is an incomplete list, businesses along a 5-mile stretch of Lake Street in Minneapolis and a 1-mile stretch of University Avenue in St. Paul's Midway area have experienced some of the heaviest damage, especially those nearest Minneapolis' Third and Fifth police precincts,” the paper wrote. “As protests spread across the metro, many larger companies with multiple locations have temporarily or indefinitely closed, including several CVS and 24 Target locations.”

The catalog of damage includes over 60 businesses that were destroyed altogether, while others have been looted and defaced with graffiti. The paper notes a local liquor store is closed “indefinitely” because of significant property damage, while a looter “tried to drive [a] car through” a local hardware store. 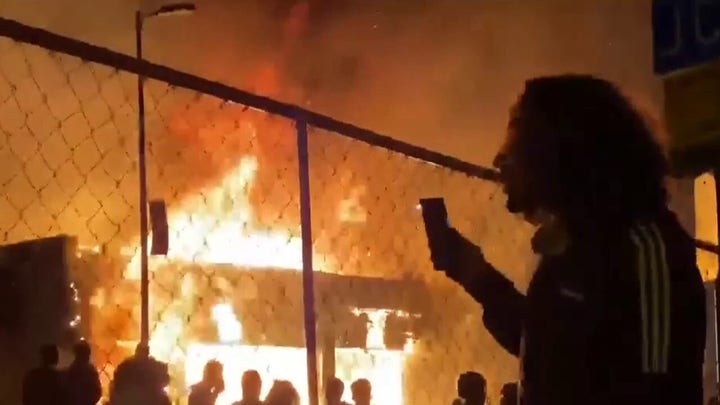 The Star Tribune also listed nonprofits, community organizations and churches that are collecting donations and coordinating cleanup efforts across the area so that citizens can help repair the city.

Floyd died in police custody last week and protests have unfolded throughout the nation, with many demonstrations turning violent. There has been significant damage in major cities, including New York, Los Angeles and Washington, D.C., in addition to Minneapolis and St. Paul.

Chauvin was arrested last Friday and charged with third-degree murder and second-degree manslaughter.

An independent autopsy report prepared for Floyd's family – and an updated autopsy report from the county medical examiner – declared his death to be a homicide, according to the results released Monday.