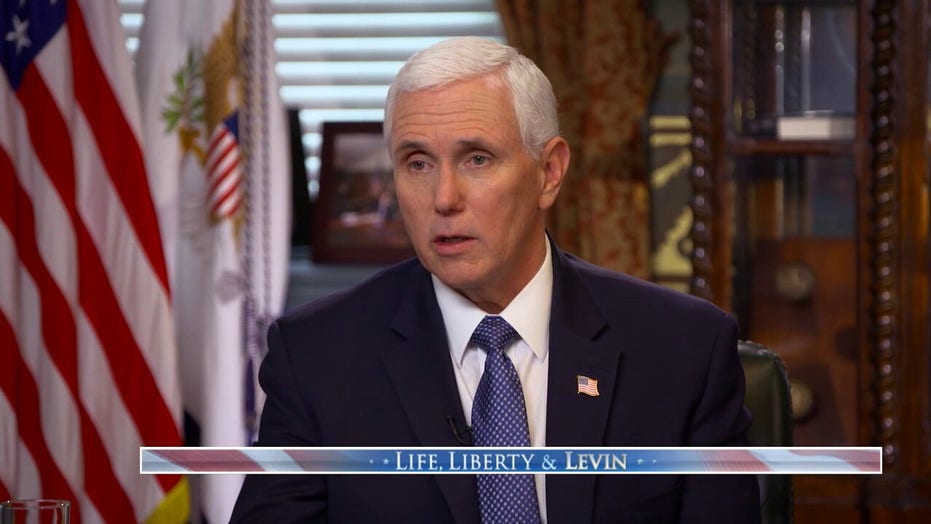 Vice President Mike Pence has told Fox News' "Life, Liberty & Levin" that while the Chinese government should have done more to stem the coronavirus outbreak, the communist nation is being more transparent than during past contagions.

"[T]he president has been very clear that it would have been better if we'd known more sooner," Pence told host Mark Levin in an interview airing Sunday.

"But the truth is that compared to previous outbreaks in China, there's been a much greater degree of transparency on this. And we were able to send a team of our health experts in the middle of February to look at the raw data to understand what's been happening in China. And we'll continue to work on on a basis of cooperation." 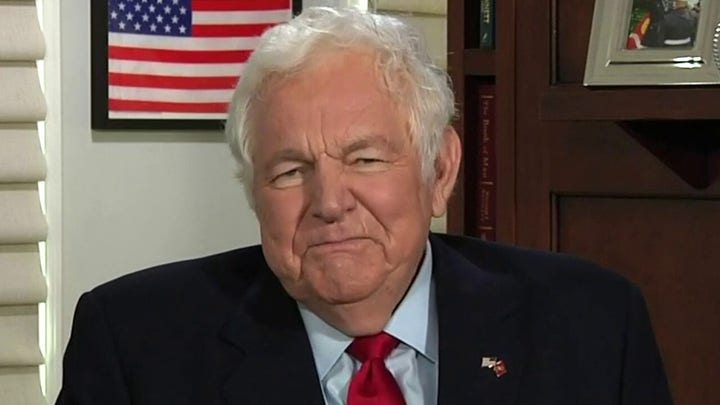 However, Pence also admitted that Americans can justifiably be angry with the Beijing government for its actions.

Levin said China wrongfully "cover[ed] up the virus" and initially kept U.S.-based experts from traveling to the city of Wuhan to get an idea what was going on.

"I would never begrudge Americans feeling the way they feel about any issue, particularly one of such magnitude to our families and to our communities," Pence replied.

"But what I can tell you is this is a president that has told me when he tapped me, now three-and-a-half weeks ago to lead the White House coronavirus task force, we just need to bring the best of America at the federal level, at the state level, and maybe most importantly, with private industry to respond to this virus."

Pence repeated that the contagion is very dangerous, especially to Americans with preexisting conditions and those who are elderly and stated that "every one of us should be putting into practice the president's 15-days-to-slow-the-spread recommendation [from] coronavirus.gov," Pence said.

"[It's a] very straightforward list of recommendations about social distancing, about not eating in restaurants and bars, but using the drive-thru or pickup and delivery service, [and] avoiding gatherings over this period of time of more than 10 people."

As of Friday evening, the governors of California, New York and Illinois had issued so-called "stay at home" orders, restricting citizens from going outside except to carry out essential work and errands.