Democratic Michigan Gov. Gretchen Whitmer appeared on "Fox News Sunday" to discuss how her state has been handling the coronavirus outbreak and the dustup she had with President Trump.

Whitmer began by expressing her state has the "same challenges" as other states with the need for more test kits, but that Michigan is "moving forward" with closing down businesses as the outbreak "needs to be taken seriously" in order to prevent the overwhelming of the health care system.

She disagreed with the White House, who have urged that only those who are symptomatic should be tested for coronavirus, saying that "absolutely" that asymptomatic carriers should also be tested to contribute to the data of the outbreak. 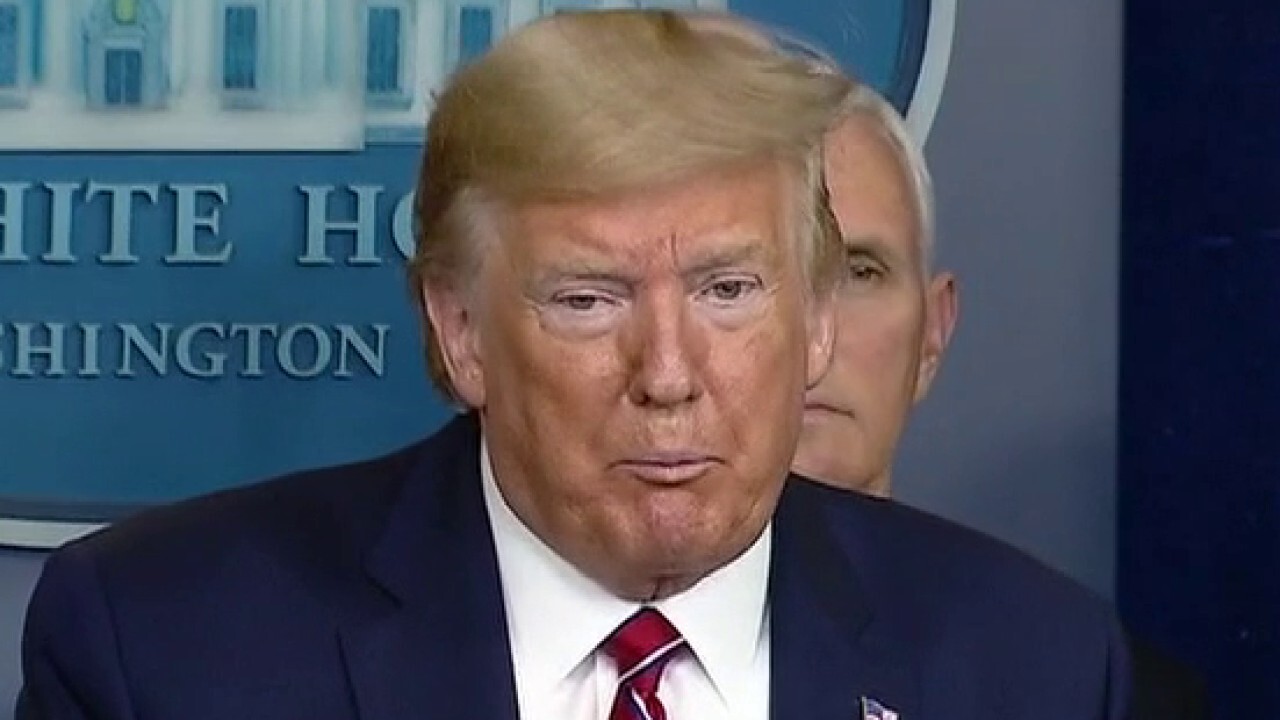 "In Michigan yesterday, there was a report that we've got an infant that tested positive. We know that our young people are suffering severe lung damage as older people are," Whitmer explained. "There's so much that we need to learn in such a short period of time and testing is a fundamental, crucial component of that."

Whitmer touted the "aggressive actions" her state has taken to combat the spread of the virus and said she's been in communication with neighboring governors as well as medical experts. When asked about a "stay at home" order as states like California and Illinois have put in place," she said she continues to "evaluate" the situation as it develops.

The Michigan governor was then pressed by "exemption" that groups of 50 or more people can still gather in places of worship, which she herself discourages but pointed to the "separation of church and state" and that the "Republican legislature" urged her to clarify that the state government had no jurisdiction over religious establishments.

"We are encouraging people though do not congregate. Do not go to church on Sunday and sit next to people that, you know, could be spreading the COVID-19," she explained. "You yourself can be carrying it and you might not even know it. That'd be the worst thing in the world is to go to church to worship and to sit next to someone and infect them and have them suffer life-threatening consequences because of, you know, this decision."

As the auto industry has been halted in her state, Whitmer insisted that it "should be right up there" with other industries like hotels, airlines, and cruise ships that may have to rely on government assistance amid the national crisis. She also praised General Motors for helping combat the shortage of ventilators by launching production of the crucial hospital machinery. 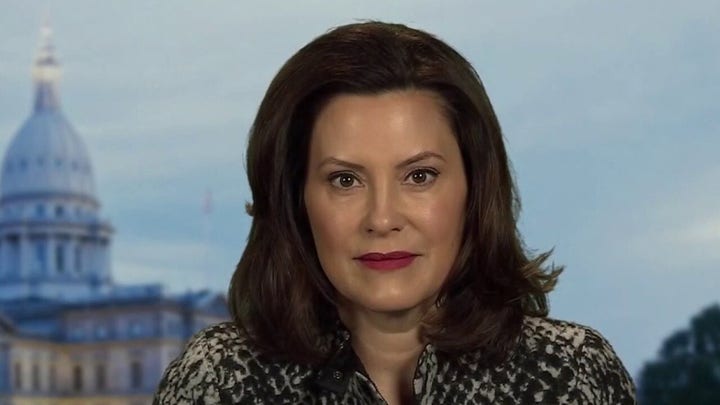 Whitmer dismissed President Trump's attack he made against her on Twitter earlier this month, pointing out the "irony" that her state has been "a lot more aggressive" in the battle against the coronavirus than the federal government since the Trump administration, she said, "didn't do the preparation they needed to do on the front end."

"We can't have half-truths or hyperbole convince people that this isn't to be taken seriously. If you're not serious, you're woefully uneducated about what we are confronting as a nation," she continued. "And that's why I'm trying to implore everyone to take this seriously. Do your part. Every one of us, whether you're asymptomatic and healthy today or you're someone who is medically vulnerable, has to do their part- washing your hands, social distancing, all of the practices from the CDC."