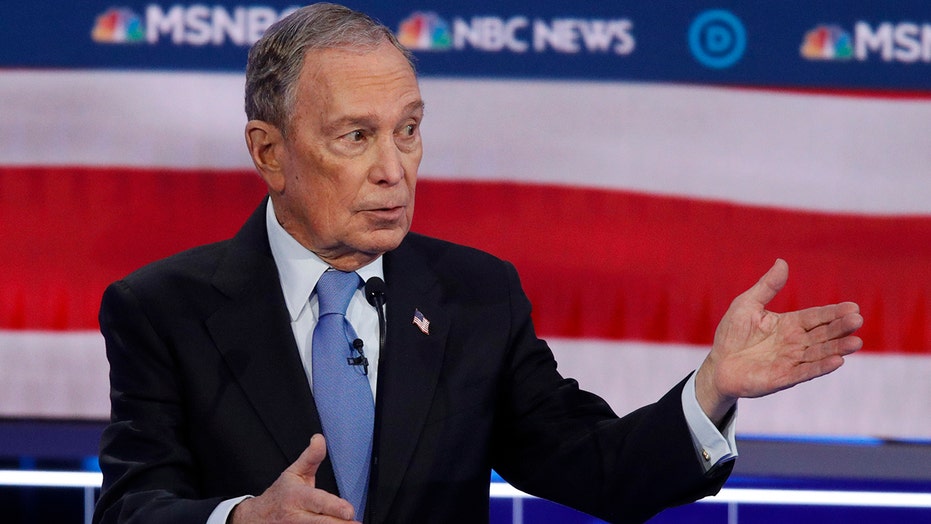 Does Bloomberg have what it takes to beat out Bernie?

"It is hard not to discount the fact that third place has never cost so much," Gaetz joked during an appearance on Fox News' "The Ingraham Angle."

"Michael Bloomberg spent nearly half a billion dollars and still finds himself with the bronze medal in that poll," Gaetz continued. "This is Bernie Sanders' party."

Gaetz noted that Sanders, the progressive U.S. senator from Vermont, has the largest campaign rally crowds and the most donors of any Democratic presidential candidate. 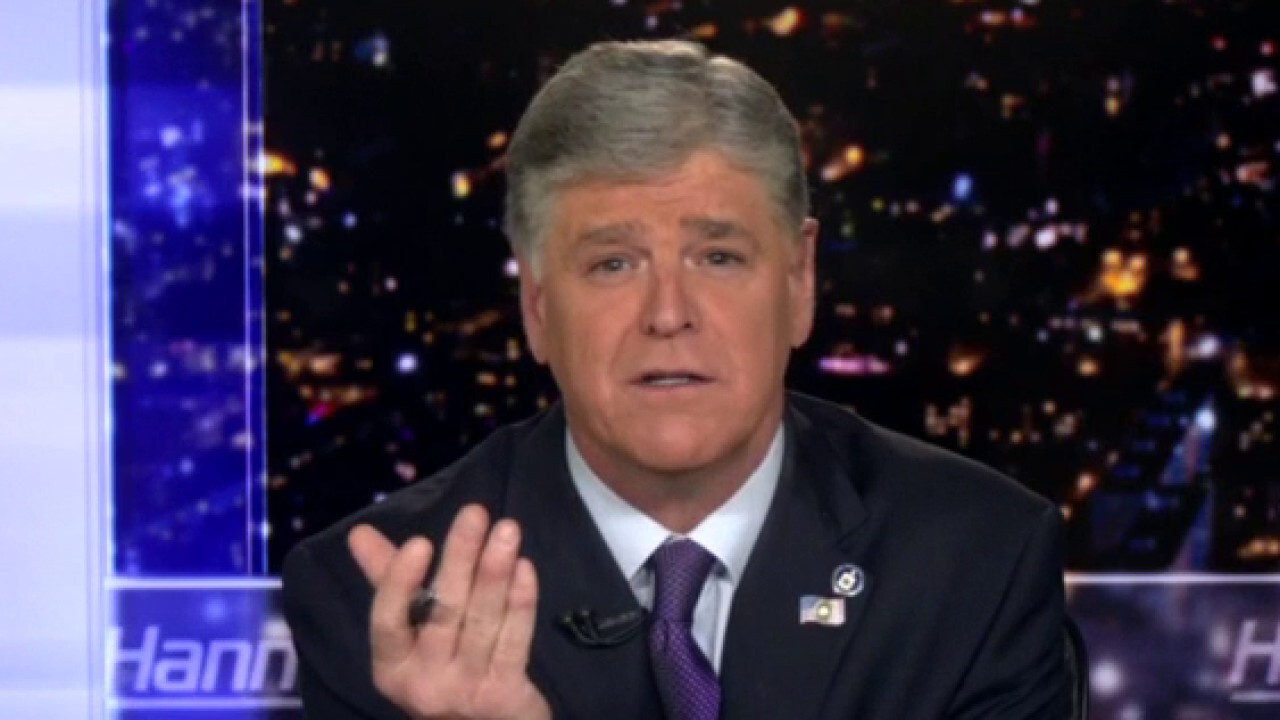 "[Sanders] is likely going to be the person running against President Trump," Gaetz said.

Gaetz then turned to Bloomberg's performance at Wednesday's presidential debate in Las Vegas, commenting that the former mayor of New York City got "torched" by Sen. Elizabeth Warren, D-Mass.

"The questions she asked about whether or not he would release women from their nondisclosure agreements, that was absolutely devastating," Gaetz said.

"Bloomberg had no answer. And if Bloomberg alienates African-Americans and women, the aquarium starts to become very small for him to be fishing in, in the Democratic Party."

Gaetz also wondered aloud what could happen going forward if Sanders clinches a win in the crucial South Carolina primary, set for Feb. 29.