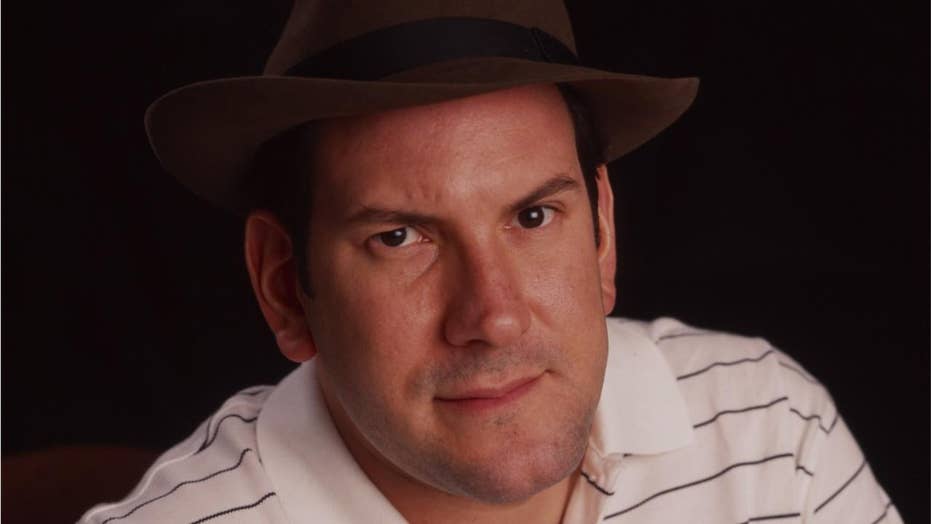 Matt Drudge predicts this 2020 Democrat has the 'nomination to lose'

Iconic conservative blogger Matt Drudge on Wednesday announced who he thought was going to be the Democratic nominee in 2020.

Drudge, founder of the news aggregation site The Drudge Report, took to Twitter and shared an image from Massachusetts Sen. Elizabeth Warren's rally she held in New York City this week, which reportedly had 20,000 attendees.

Last year, Drudge correctly predicted that Democrats would win back the House of Representatives, but overestimated by claiming they would pick up 60 seats instead of the roughly 40 they flipped from Republicans.

However, in February 2016, Drudge predicted early on that Donald Trump would become the GOP nominee.

Warren has picked up momentum in most polls in recent months, but in the latest Fox News poll, she placed third with 16 percent, following former Vice President Joe Biden's 29 percent and her progressive colleague Vermont Sen. Bernie Sanders' 18 percent.