Mark Levin blasted President-elect Joe Biden in a scathing series of tweets on Tuesday morning, claiming the former vice president plans to "immediately" sell out the United States and urging people to fight back and protect the Constitution.

“If there was ever any doubt, dimwitted Biden says it is his intention to immediately sellout America by joining the Paris Peace Accords, impose $15 an hour minimum wage, impose unionism throughout the country on workers who don’t want it, wipeout student debt,” Levin wrote.

“Biden is prepared to lockdown the country and eviscerate civil liberties. He has a target on the suburbs, private health care, non-government schools, undermining the judiciary, etc.” 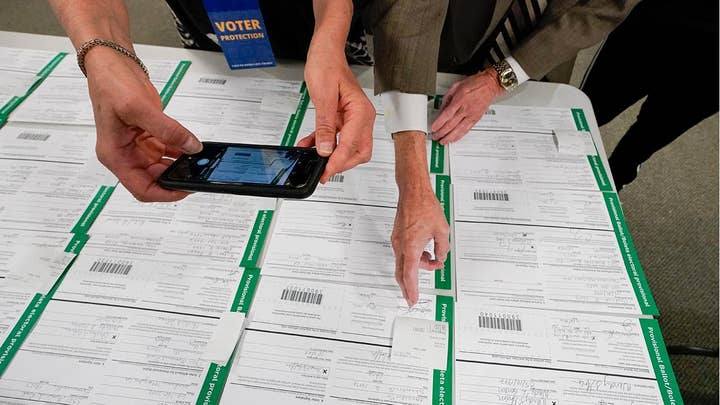 The ”Life, Liberty & Levin” host wasn’t finished and sent additional tweets claiming that Biden rarely spoke during his campaign because he was protected by the mainstream media and Silicon Valley and urging people to fight back.

“Biden’s talking more now than he ever did as a candidate and purposely so. He was protected by the Praetorian Guard corrupt media and Big Tech and still is,” Levin wrote. “This is why we fight. This is why we insist that the Constitution be upheld in every state. This is why we reject the usual Republicans who’ve already surrendered.”