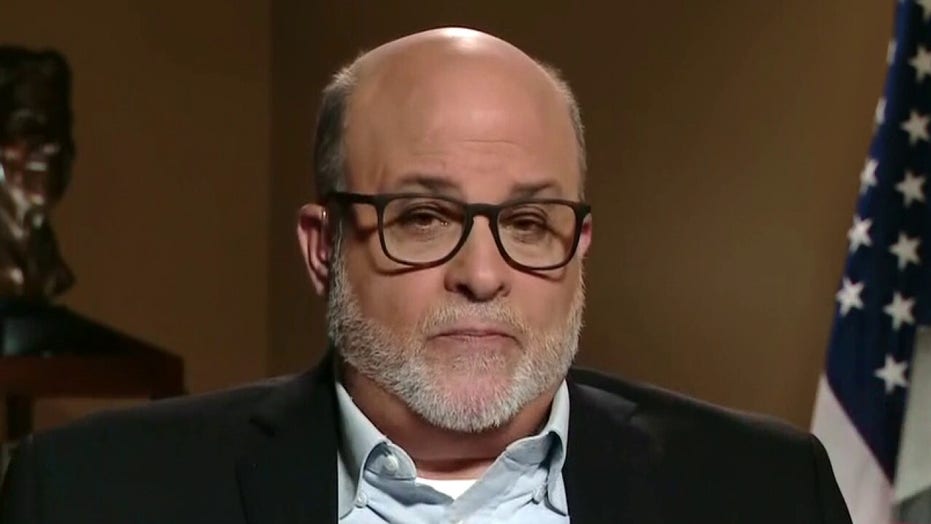 Joe Biden has come out with several "bigoted, racist" remarks over his nearly five decades in public office that should dog his presidential campaign at every step, Fox News host Mark Levin said on “Hannity” on Thursday night.

The "Life, Liberty & Levin" host began by stating that the mainstream media repeatedly presses President Trump over whether he supports White supremacist groups. However, Levin said, the more important question is whether Biden is "still a White supremacist?”

In 1975, according to Levin, then-Sen. Biden told The Philadelphia Inquirer that the Democratic Party could “stand a liberal George Wallace. Someone who’s not afraid to stand up and offend people.” That same year, Biden called the concept of desegregation busing a “rejection of the whole movement of Black pride.”

“If that doesn’t come close to promoting segregation, or opposing integration, I don’t know what does,” Levin stated.

Two years later, in 1977, Biden said that “non-orderly” racial integration would cause his kids to grow up in a “racial jungle.”

Levin also discussed relationships Biden had fostered with “racist” politicians such as Sens. James Eastland, D-Miss., and John Stennis, D-Miss. According to the syndicated radio host, Biden went so far as to praise Stennis -- who signed the Southern Manifesto of 1956 opposing racial integration of public spaces --  on the Senate floor in 1988.

Levin went on to say that Biden had even “bragged” about Stennis gifting him the table the manifesto was signed on.

“How is it he escapes scrutiny for his bigoted, racist past?” Levin asked of Biden. “Comments coming out of his big mouth.”

Levin concluded the segment with a series of questions: "Joe Biden, are you still a White supremacist? Are you still a bigot? Are you exactly what [running mate] Kamala Harris called you?