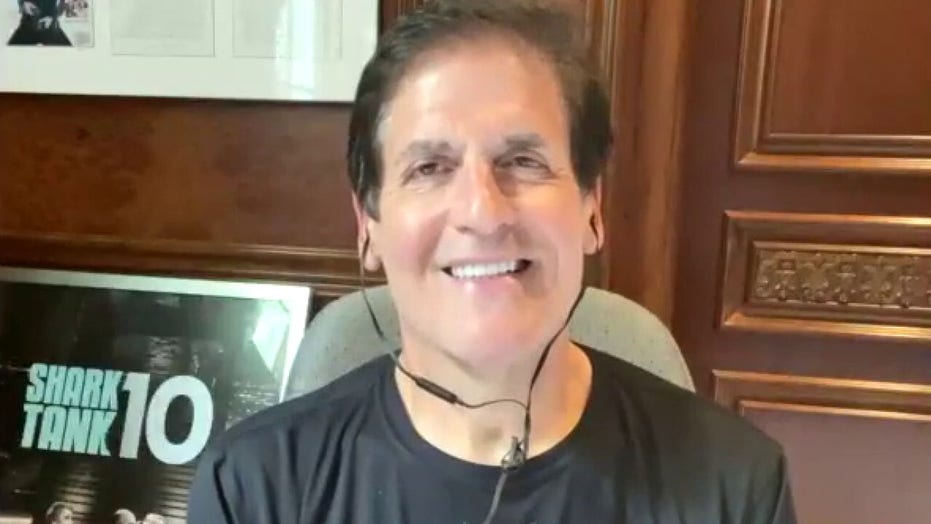 Mark Cuban: Businesses can open up but if we don't spend money they'll close right back down

Entrepreneur and Dallas Mavericks owner Mark Cuban joined "Your World with Neil Cavuto" Friday to give his take on the economy as businesses begin to open amid the coronavirus pandemic.

"It depends on consumers and how much they spend. We can open up all we want, but if people don't spend money, they're just gonna close right back down," Cuban said.

"Any resurgence is going to come from consumer demand. That's the uncertainty right now," he added. "Are people confident they're going to get their jobs back? What was it? Eighteen million people thought these are just temporary layoffs. If they're condfident that that's the case, are they gonna start spending money? That's what we don't know.

"If we have great consumer demand, things start to go back up," Cuban said. "If we don't, things stay flat or could get worse."

Overall, the United States lost a record 20.5 million jobs in April as the unemployment rate ballooned to 14.7 percent. The sectors that saw the largest losses were leisure, hospitality and retail.

Cuban said he has an indicator of how fast the economy is recovering after hiring a company to anonymously survey Dallas businesses.

"I hired a company to do a survey in Dallas and to go through over a thousand companies once the city was able to open up," he explained. Only ... 36 percent of companies actually did open up. And so as we go forward we'll survey them again to see what kind of business they're doing and what percentage were opened up and what percent is closed because they didn't do enough business."

Cuban also said business are adapting and will be doing business differently in the coming year.

"Even when you look forward, if you look at what businesses are actually doing, they're adjusting, they're changing, they're adapting, they're agile. And so the way business is going to be done in 2021 is not the same as it was done in February of 2020," Cuban said. "And I don't think that the market's taken that into consideration.

"And then part two to that, there's again just the uncertainty in terms of jobs and consumer demand. I mean even if we start to have therapies and vaccines, does that mean everybody can start spending their money? Sixty-six percent of our GDP is consumer demand.

"And I just don't see that all of a sudden just exploding," Cuban added. "And I don't see people looking to go into debt to buy more things like we have historically."