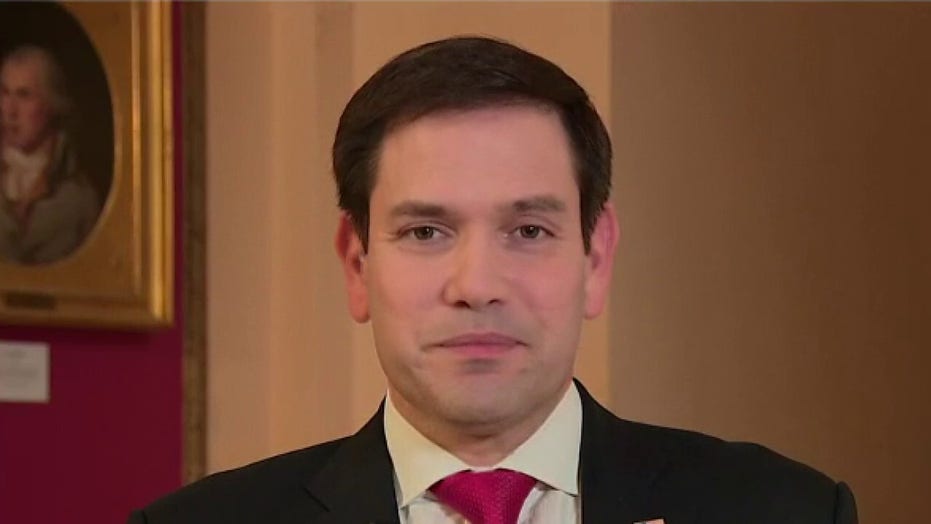 Sen. Marco Rubio, R-Fla., told "Tucker Carlson Tonight" Tuesday the coronavirus pandemic is proving the U.S. can not and should not rely on foreign countries like China for manufacturing needs.

"This country made a decision about 30 years ago that the most efficient allocation of capital was to move many of the means of production to other countries," Rubio said. "It was cheaper in China, but not just China but other places. Well, now that vulnerability is being exposed."

STOCKS CLAW BACK FROM STEEPEST DROP SINCE 1987 CRASH

Before Rubio joined the program, Carlson reported that the U.S. Chamber of Commerce had sent a letter to the White House urging against any expansion of President Trump's "Buy American" initiative.

The host dismissed the organization as the "same group that wants grade-schoolers put on puberty blockers" before telling Rubio that while the senator and Chamber of Commerce usually have common goals, the interest group is  way off on the outsourcing issue.

Rubio responded that while he appreciated the Chamber's support, he noted that some members from "multinational corporations" and therefore do business around the world. 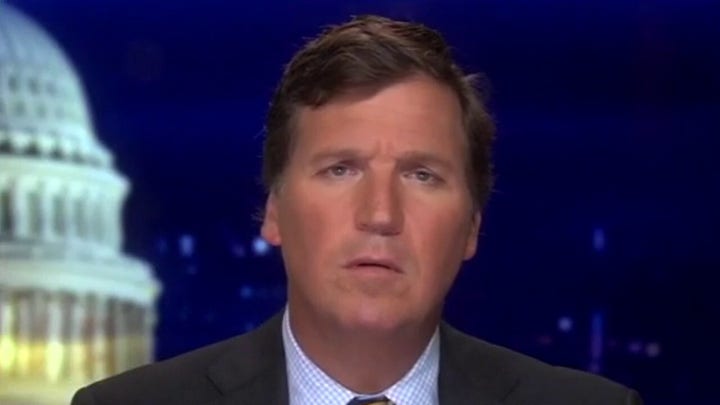 "It's not just China anymore: India, Germany and Japan; a lot of the key ingredients and components for all kinds of things from Tylenol all the way to pharmaceuticals, and even in the electronics realm -- those components, even if we make the final product here, we depend on those countries for those components and they are hoarding them," Rubio said.

The senator said the coronavirus pandemic showed that a country's industrial strength is "a key component of the national security of any country."

"Bottom line is, we don't win World War II if we can't turn car factories and appliance factories and tank makers. We do not win that war. Industrial capacity is a critical component of our national security and we are learning that the hard way right now."