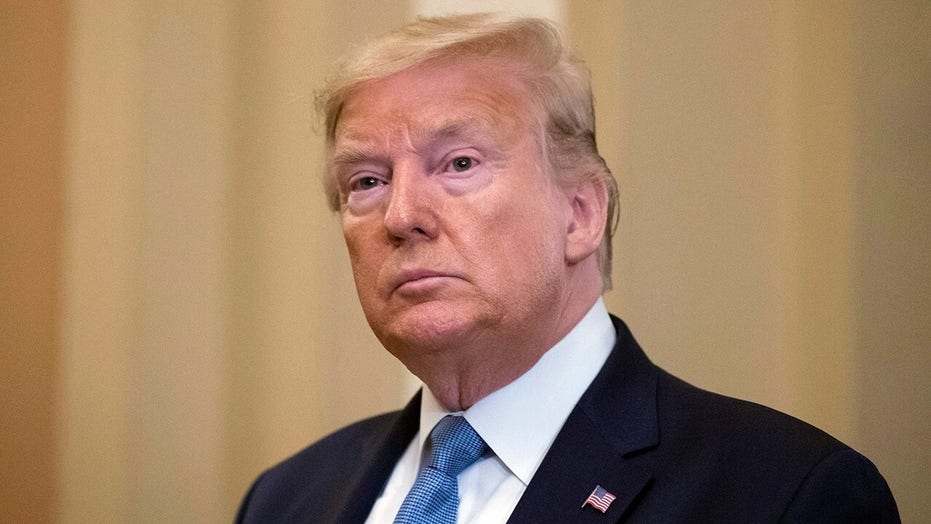 Panetta, who also served as President Barack Obama's first CIA director, said the White House must become the epicenter of policy and response -- and added that Trump's state of emergency declaration was the right move.

"If [the White House is] working correctly, there ought to be a lot of meetings on policy and the direction that the president needs to take," he said. "There needs to be a coordinated task force operating out of the White House that can provide all of the policy information and provide some of the action guidance that the president needs to take. The president has to take charge of what is without question the most serious crisis in his administration since he became president." 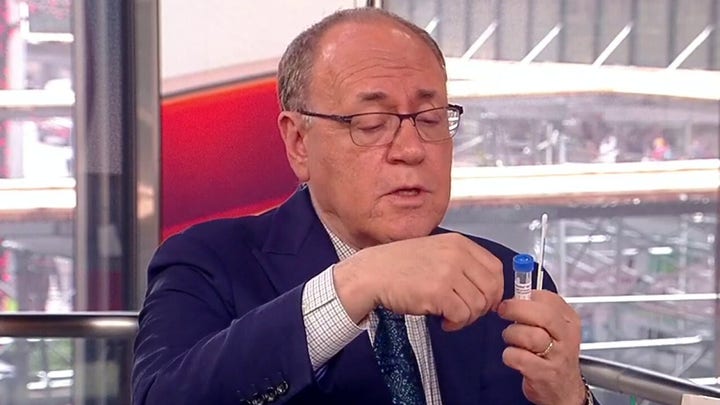 Panetta added that Trump should have used his Wednesday evening Oval Office address to declare the national emergency, rather than waiting until Friday afternoon.

"In addition to that, I would hope that the president can work with Congress to come up with an emergency package that will bring Republicans and Democrats together in order to show the nation that we are working together in order to deal with this crisis," added Panetta, who himself once represented California in the House of Representatives.

While he is able to utilize his position to fight the virus internationally, Trump's first priority should be containing the pandemic within the U.S.

"At the same time, I think as a global leader he ought to work with other countries and the world to develop a global approach to dealing with this virus. This is a global problem," Panetta said.

"The president has to show that he's willing to confront the reality that we're facing in terms of what the virus is doing, that he's willing to do everything necessary to get the testing out there that people need to deal with this virus and that he will do everything necessary to contain this virus -- working with state and local governments as well."