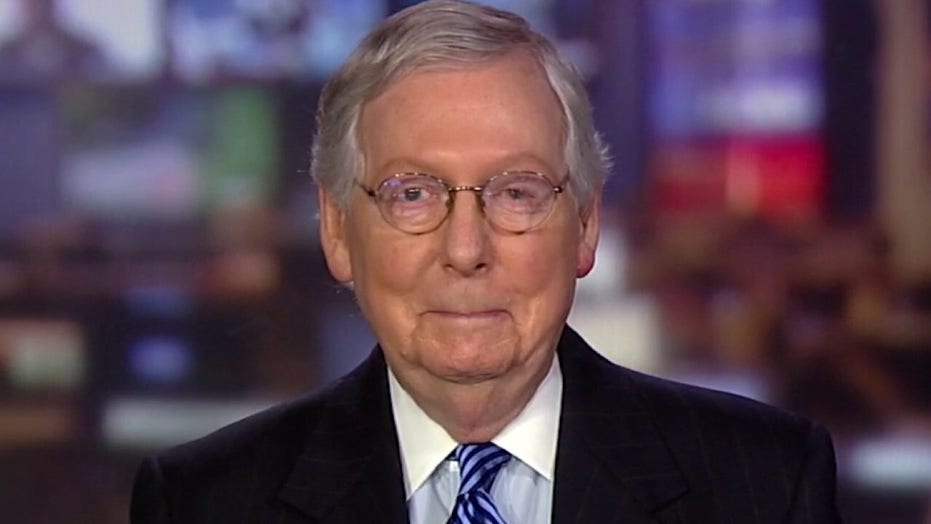 Sen. McConnell calls out Pelosi for being 'childish and petty'

McConnell told "Hannity" that pursuing impeachment was a "colossal political mistake" that will hurt Democrats in the short term and may cost them in this November's elections.

"This was a thoroughly political maneuver," McConnell said. " ... It was stupid. It backfired. The president has got the best numbers he has had since he has been in office.

"So, if this was all about the November election, it seems to me we can conclude, at least in the short term here, this was a colossal political mistake." 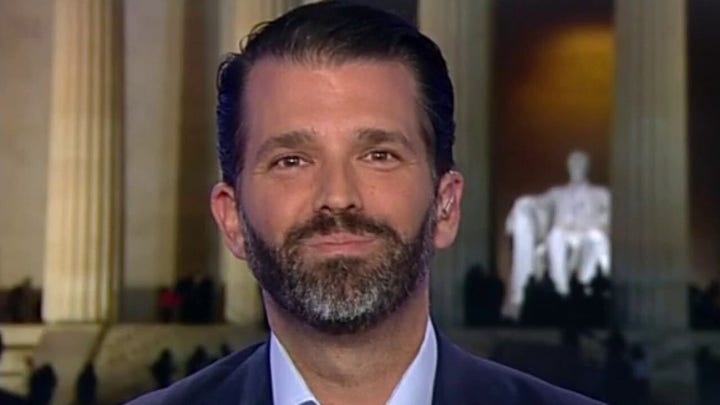 McConnell also called out House Speaker Nancy Pelosi's public shredding of her copy of Trump's State of the Union speech Tuesday as a childish and petty maneuver.

"What kind of example does that set for the American people about how we ought to conduct ourselves? Have we forgotten how to be civil to each other?" he asked.

He said there has historically been an understanding that lawmakers put aside heated political differences when in session and when at joint events like the State of the Union.

Turning to Sen. Mitt Romney, R-Utah, McConnell said the lawmaker who became the sole Republican to vote to remove Trump from office has often been a strong supporter of the GOP caucus' goals.

"We have a lot more votes to cast between now and November," McConnell remarked, "and I'm going to need his support on a whole variety of things that are important to the president and to the country."