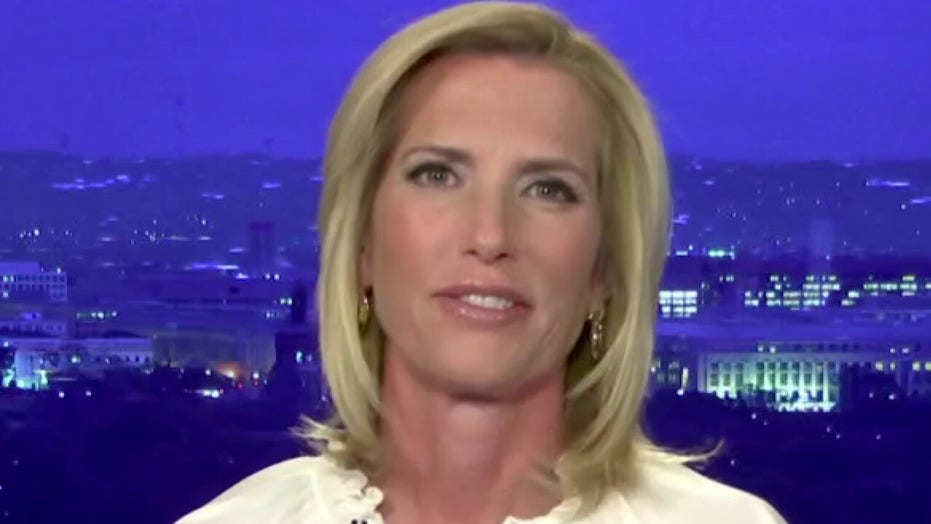 Ingraham: Do you know his name?

Last week in Milwaukee, a well-known, passionate figure in the community was murdered.

The host described Trammell as "a well-known, passionate figure in the community, someone who had supported every issue, from police reform and other liberal causes.

"But lately he had been holding homemade pro-Trump signs," Ingraham said. "That man was murdered. He also happened to be African-American. He was shot and killed outside his office just after noon while he was sitting in a lawn chair. It happened in broad daylight."

Trammell's murder has prompted calls from leading Wisconsin Republicans for a federal investigation to determine if the killing had to do with his politics.

"Obama has did nothing for us. Everybody says 'health care,' we can't afford health care. We ain't got no money," Trammell said in remarks captured on video days before his death. "So Trump at least had, whether the will of God or his own inspiration, to do something that no president has ever done and that's why he's got my vote." 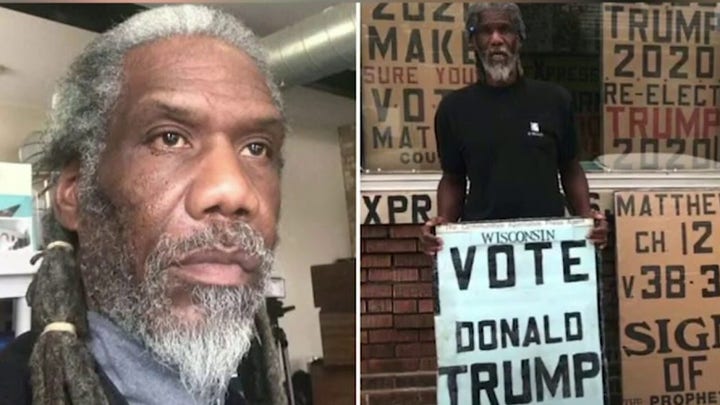 In the video, exclusively obtained by "The Ingraham Angle," Trammell is holding a sign urging people to vote for the president in November. When an unseen man tells Trammell, "If I stood here with a [pro-Trump sign] ... I'd get a rock thrown at me, at best," he answers, "No fear. Come what may."

"At the very least, it reveals that Mr. Trammell was aware that he could be harmed for his pro-Trump views," Ingraham said of the video. "Now, if this is true, it's absolutely appalling, as is the deafening silence from Democrats.

"Where's Al Sharpton? Where's Black Lives Matter, a group that Mr. Trammell even supported, by the way?" Ingraham asked. "But they're nowhere to be found. Apparently, certain Black lives do not matter. Let's not forget the left's long history of ignoring, vilifying or dehumanizing Blacks who disagree.

"Bernell Tramel wasn't killed by a corrupt police officer. He was cut down in the middle of the day after holding a Trump 2020 sign," she concluded. "That was his crime."