JARED KUSHNER: I personally watch what's happening and it's very hard to see at the southern border. We have to remember these are human beings. They're people. So seeing them being used as political pawns one way or the other is very troubling to me. But I do think that if you go back to the time under President Trump with the lowest border crossings in history, when he turned over the administration and the border was secure, it was very safe. And people don't talk enough about the fact that these people are lured into these journeys by the coyotes. They're paying a lot of money. I think 80% of women are sexually assaulted along the way. They come into America. They don't have papers. Many of them are exploited, put in human trafficking and modern slavery in a lot of ways. So it's a very sad situation. I think the policies that President Trump was trying to put forward on figuring out how to create a secure border, a merit-based immigration system, having rule and law and order were very important policies that unfortunately was just totally disregarded and reversed. Day one. And now we're seeing the unfortunate humanitarian catastrophe that comes because of that. 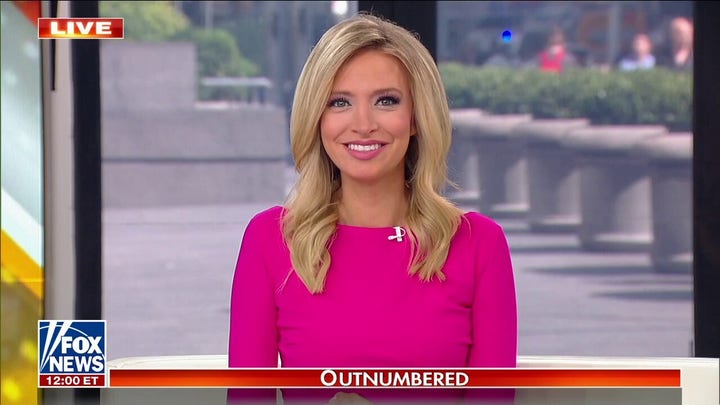