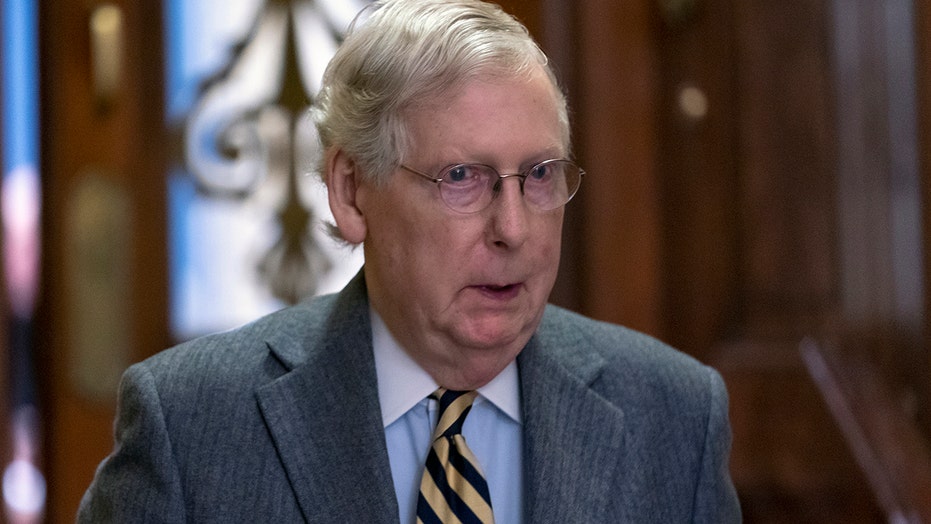 Josh Holmes, the former chief of staff to Sen. Mitch McConnell, said on Wednesday that setting terms for including witnesses in the Senate impeachment trial will also create an opportunity for President Trump’s legal team to call any witness of their choosing.

“Adam Schiff is not controlling the process here,” Holmes told “America’s Newsroom,” noting that calling witnesses may not turn out favorably for Democrats in the end.

“What’s going to happen is if you open that witness Pandora’s Box, Republicans and Trump’s defense team is going to get witnesses, too," Holmes said. "That includes Hunter Biden; that could include the whistleblower; heck, it could even include Adam Schiff, who I think has a fair amount of questions to answer about how this whole thing got started.” 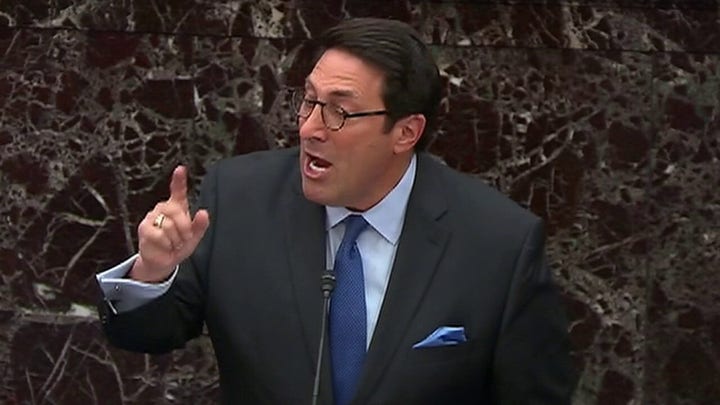 The question phase of the Senate impeachment trial of President Trump kicks off at 1 p.m. ET Wednesday with senators getting their first chance to weigh in formally on the six days of opening arguments through which they’ve sat silently.

Sen. Josh Hawley, R-Mo., wants to question Rep. Adam Schiff, D-Calif., the lead House impeachment manager, on whether his office coordinated with the whistleblower in filing the complaint while telling the public otherwise.

Democrats have been pressing for former National Security Adviser John Bolton to testify under oath, especially given allegations in a draft of his unpublished book manuscript that Trump tied aid to Ukraine to investigations into the Bidens. They also want to hear from acting White House chief of staff Mick Mulvaney, Mulvaney’s senior adviser Robert Blair, and associate director for national security programs at the Office of Management and Budget Michael Duffey.

While Democratic leaders have panned the idea of bringing the Bidens to the trial, moderate Sen. Joe Machin, D-W.Va., signaled an openness on Wednesday.