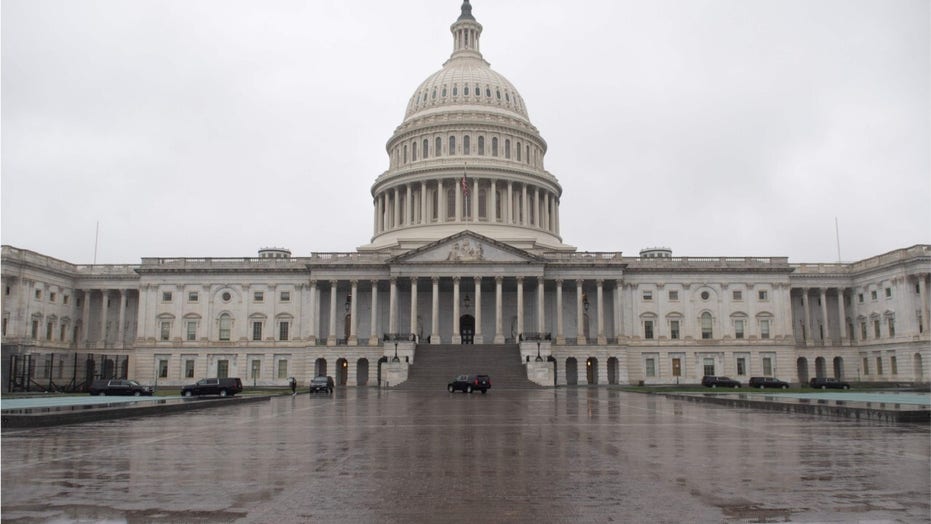 Here are the main takeaways of what is in the $2 trillion stimulus package the Senate is working on to ease some of the economic turmoil caused by the coronavirus.

Former Vice President Joe Biden said on Tuesday that while the coronavirus itself wasn't President Trump's fault, he should have moved faster in his response to the pandemic.

"The View" co-host Sunny Hostin had asked Biden about accusations that Democrats were politicizing the virus.

"I think there's truth to both sides. That's why, if you notice on what I've been doing, I have not been criticizing the president but I've been pointing out where the disagreement is with how to proceed," Biden said.

"As I pointed out yesterday, the coronavirus is not his fault, but the lack of speed and alacrity with which to respond to it has to move much faster. As I pointed out, this is not about Democrat or Republican.

"This is not about what your party is. It's about getting through this and the American people don't want us in a political fight -- and I want no part of a political fight, either. But when the president says things that in fact turn out not to be accurate, we should not say, 'you're lying.' We should say, 'Mr. President, that's not the fact. Here's the deal,'" Biden said.

The president held daily briefings last week and has called for billions of dollars in relief for the U.S. economy. Some have criticized him, however, for not acting fast enough and initially dismissing the virus' threat.

Trump previously accused Democrats of hyping the virus, calling their response a "hoax."