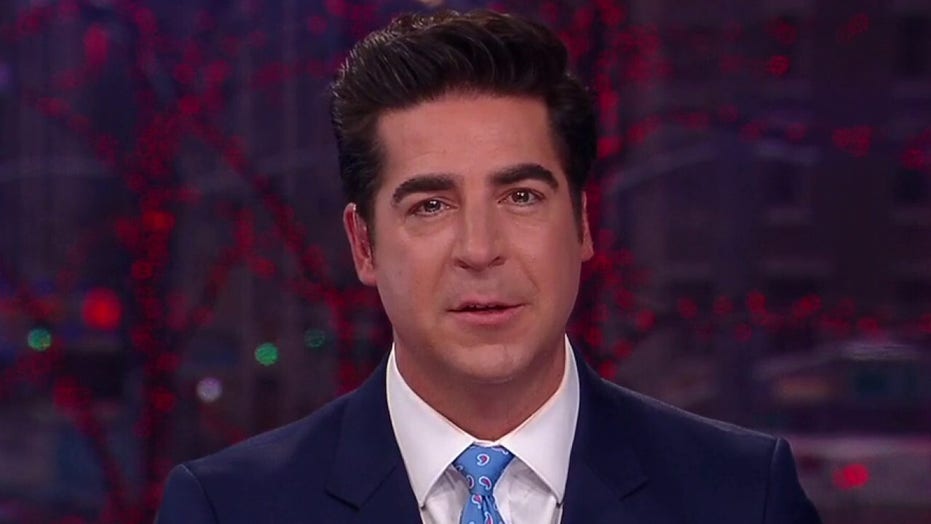 Watters: The wheels of justice

Jesse Watters on Saturday addressed Democrats who are criticizing Attorney General William Barr for looking into former Trump associate Roger Stone's sentencing, calling it much of the same from "the left."

"The left already has this huge new scandal that's very similar to the last so-called scandal in this way. It was a setup and nothing illegal happened," Watters said on "Watters' World," saying: "Now, I'm not excusing what Stone did, but he's only charged because of the hoax. There's no Russia hoax. There's no charges. He's basically just paying a price because Hillary [Clinton] and her fake dossier polluted the system."

Watters continued: "So Bill Barr gets wind of this crazy overcharging. And he realizes these dirty prosecutors had lied to his team and he's thinking this is way out of line. So he lowers the nine-year recommendation."

The host addressed Democrats' outrage, calling it "dumber than the Ukraine scandal" and defending Barr for getting involved.

"Now, the attorney general can't interfere in the Department of Justice. It's his department. The prosecutors work for him," Watters said. "It's like saying a boss is interfering in his own company. Doesn't make sense."

However, Watters was optimistic the "wheels of justice" were moving again in America.

"The good news, though, is [that] the wheels of justice are starting to move forward again in America," Watters said. "Rudy Giuliani was on 'Watters' World' last week and he brought documents that he claims show [former President Barack] Obama's people colluded with the Ukrainians against Trump and that Hunter [Bider] allegedly laundered millions."

"And this is now being investigated.," Watters said. "People aren't getting away with what they used to." 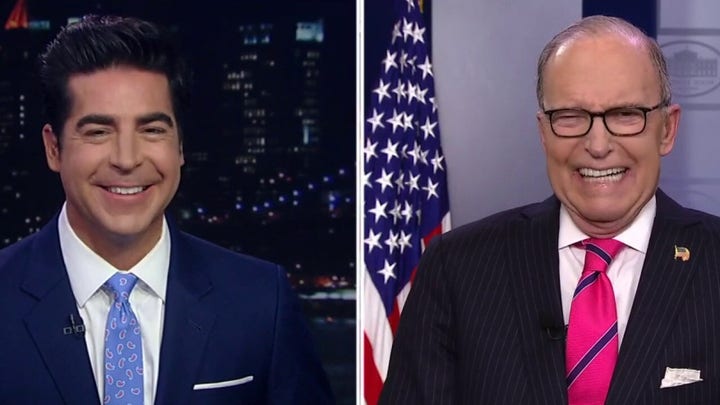 Watters said he believes Democrats are attacking Barr because he is investigating them.