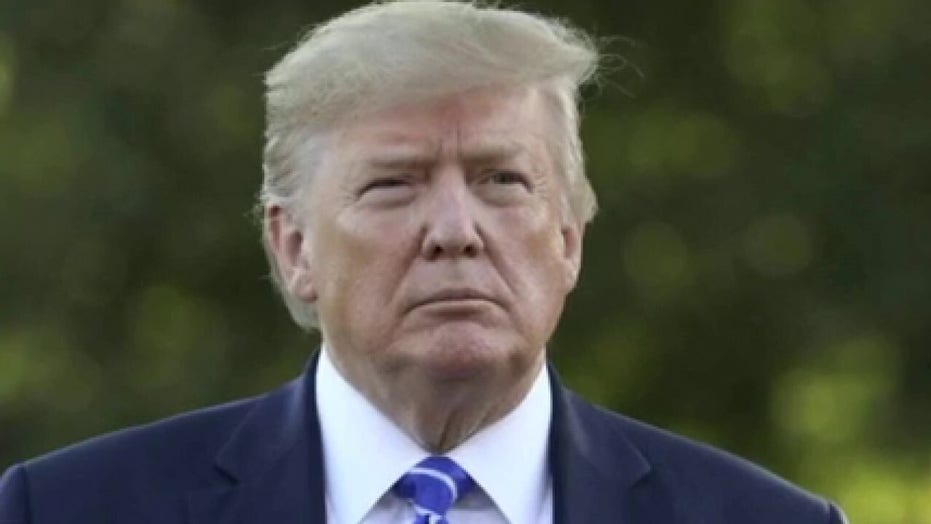 DOJ moves to drop case against former Trump aide; reaction and analysis on 'The Five.'

Jesse Watters said on "The Five" Friday that the prosecution of former National Security Adviser Michael Flynn was an "Obama scandal" that went "all the way to the top" of the 44th president's administration.

"It's not about FBI misbehavior. It's about Obama. This is an Obama scandal," Watters said. "This goes all the way to the top."

The "Watters' World" host then predicted that history would view former President Barack Obama as "the most corrupt politician ever." 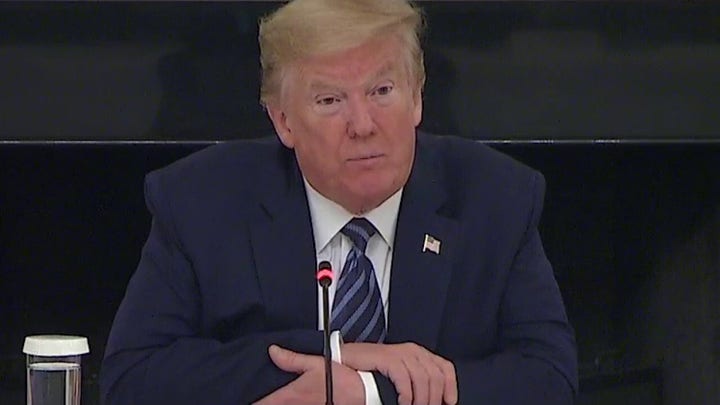 "Winners write history, and Donald Trump won in 2016," Watters said. "He's probably going to win again and each day he has his guys in there looking around, they are finding more and more evidence that this thing was the most crooked, disgusting thing that's ever been perpetrated on a presidential campaign."

Watters alleged that Obama had to know about the investigation into the Trump campaign on the grounds that counterintelligence investigations always are done with the knowledge or at the order of the commander-in-chief.

"They are not done for the FBI or the CIA. They are done for Barack Obama or whoever is president at the time," he said. "They had to take Flynn out because Flynn was incoming and he was going to see all the things they had done: the dossier, the wiretapping, the spies, the leaks, the lies.

"They knew they couldn't get [Flynn] any other way, so we now have evidence that there was an Oval Office meeting with [then-FBI Director James] Comey and Biden ... and Barack Obama, and [then-Deputy Attorney General Sally Q. Yates] said that Barack Obama knew about the phone call between Flynn and the [Russian] ambassador; perfectly legal," he continued.

Watters then ripped Comey for using the Logan Act of 1799 as a "B.S. excuse" to allegedly "sting" Flynn.

"We are going to find out more, and we have documents coming in tomorrow, next week, that show even worse things," Watters projected. "So buckle up, everybody. It's about to get ugly."