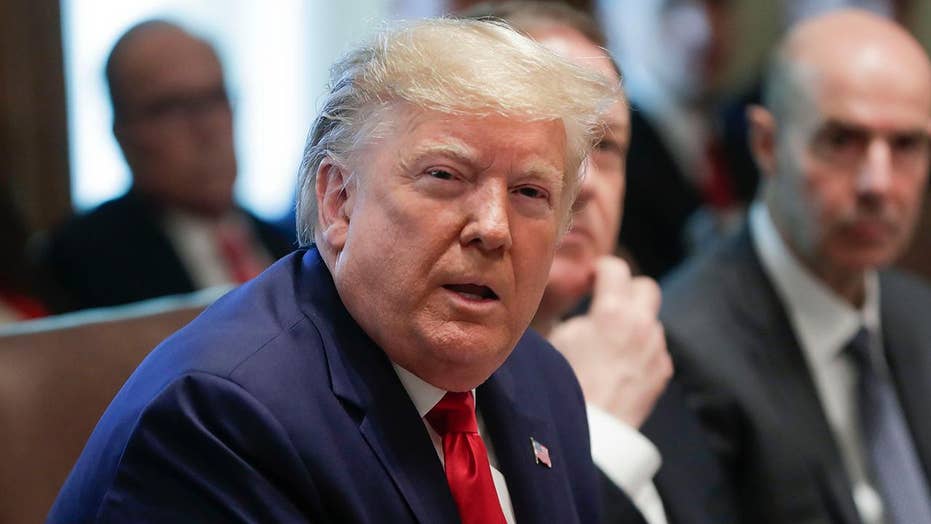 Trump rails against Democrats and tells Republicans to get tougher; reaction and analysis on 'The Five.'

"To be honest with you, going after Schiff is a legitimate thing," co-host Jesse Watters said Monday on "The Five." "I mean, the guy wants to run for Senate when [Sen. Diane] Feinstein retires. That's his move. He fabricated quotes on national television. He worked with the whistleblower beforehand. The guy's totally corrupt. He's, no one trusts him."

Trump vented his frustration Monday about the criticisms leveled against him over recent controversies, including his Syria pullout decision, the location of the 2020 G-7 summit and the House’s “illegitimate” impeachment inquiry, while saying the "president of the United States should be allowed to run the country, not have to focus on this kind of crap."

The president had strong words specifically for Schiff and House Speaker Pelosi.

Watters also said Schiff is "leading the Democrats over a cliff. And Nancy [Pelosi] is allowing it to happen." 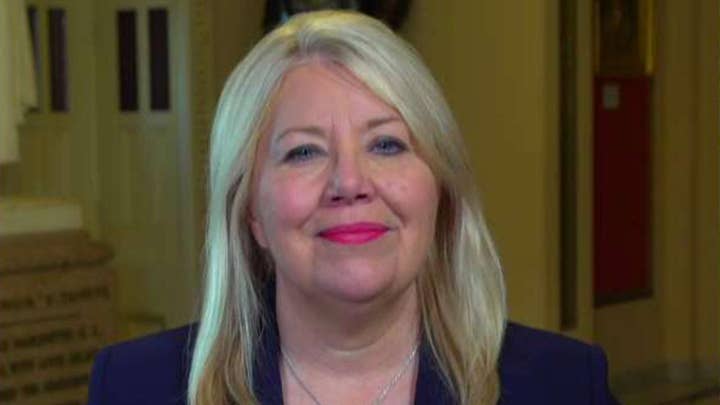 Gutfeld also made a few jokes at Schiff's expense.

Gutfeld did not "fault the Democrats" for demonizing the Trump, making the case it is standard practice from any party that is "out of power" -- before crediting Trump for changing the dynamic.

"But what's new, I think, is that for every large effort unleashed by the Democrats, there's an equally large response. The ideal old world was it was a one-way street," Gutfeld said. "It's now a two-lane blacktop and the traffic is coming back harsh... because Trump isn't going to take it."