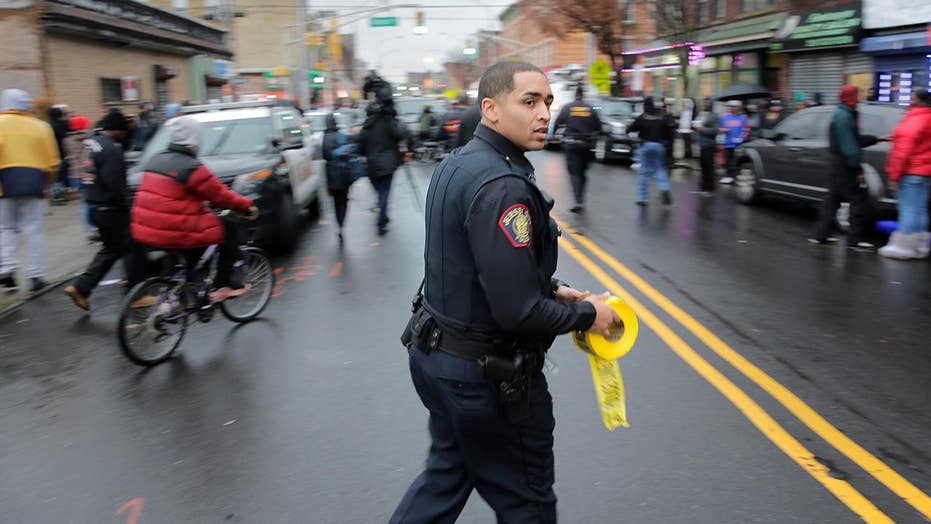 Couric, best known as the co-anchor of NBC News' "Today" from 1991-2006, shared a tweet from a gun-control activist that contained a video showing several armed law-enforcement officials walking down the street in search of the gunmen.

"This is terrifying. There are active shooters in #JerseyCity one cop has been shot in the head. Every single Jersey City public school is on lockdown in response to the active shooter situation in the city. This is our reality. It doesn't have to be. #GunReformNow," Couric tweeted.

The anchor posted several other tweets reacting to the shooting.

It was just her latest push for gun-control efforts. Back in 2016, Couric was slammed for what critics have called "deceptive editing" of gun rights activists that were featured in her documentary, "Under The Gun."

Members of the Virginia Citizens Defense League took part in a roundtable discussion with the journalist. The film showed 10 seconds of silence from the group of gun owners after Couric asked, "If there are no background checks for gun purchasers, how do you prevent felons or terrorists from purchasing a gun?" appearing as if they were stumped by the question. 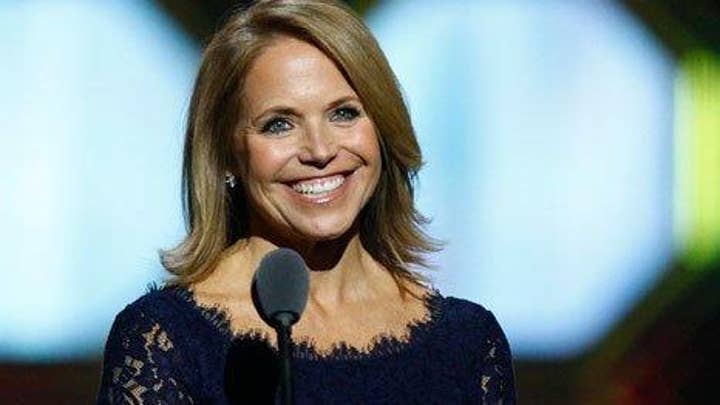 However, in an audio clip secretly recorded by one of the attendees, it showed the gun rights activists immediately responding to Couric's question.

After facing backlash, Couric acknowledged how the documentary "misrepresented" the group and said she "takes responsibility" for the edit, which she suggested was made for "dramatic effect."