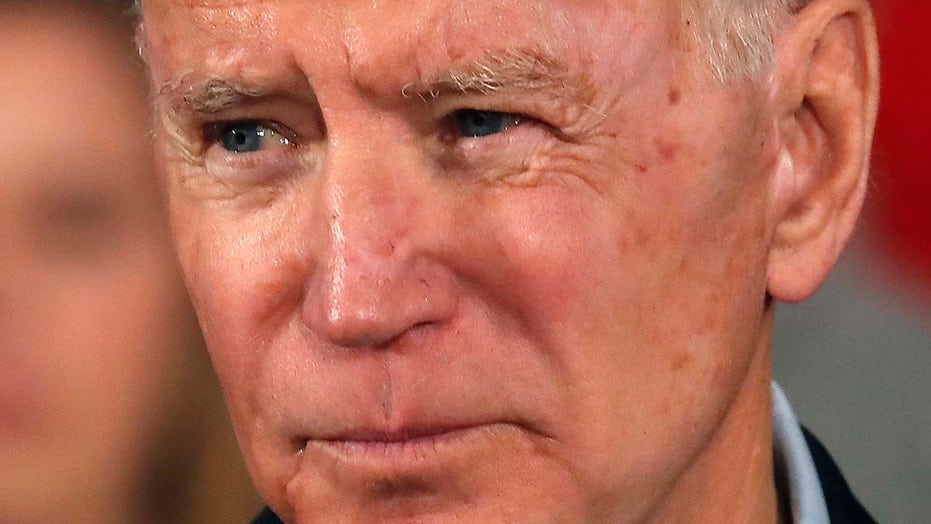 Is Joe Biden out of the race if he fails to win South Carolina?

Clyburn made the startling comment following a discussion with host Neil Cavuto about whether he would back billionaire former New York City Michael Bloomberg if he won the Democratic nomination for president.

"I'm going to back whoever our nominee is. Absolutely," said Clyburn, who has yet to endorse a candidate with 11 days to go before South Carolina's presidential primary.

"Even with the things he has said about African-Americans? Does that bother you?" Cavuto pressed, referring to a series of controversial comments made in recent years by Bloomberg about ethnic minorities that have resurfaced during the campaign. 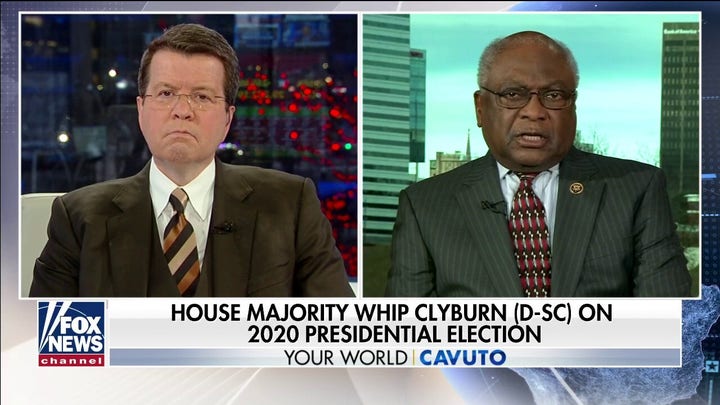 "Well, not as much as what Trump has said about African-Americans," Clyburn responded. "Any time ... that I go to the polls, I'm considering positives and negatives on all candidates. And I try to go with the one whose positives outweigh the negatives."

Cavuto then brought up the president's economic record, saying that he had "delivered the goods for a lot of African-Americans ... with record-low unemployment levels," prompting Clyburn to interject, "Come on, Neil" before claiming that the numbers were "not true."

"I'm saying that the African-American unemployment is not the lowest it's ever been unless you count slavery," Clyburn said, later crediting Democrats and former President Obama for the economic numbers. "We were fully employed during slavery. So it all depends how you measure this up." 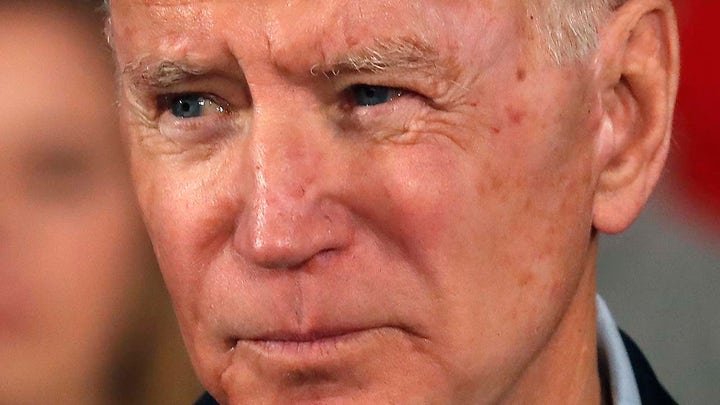 The congressman predicted that Trump would not match the support he had from African-American voters in 2016, when eight percent of black voters backed the president.