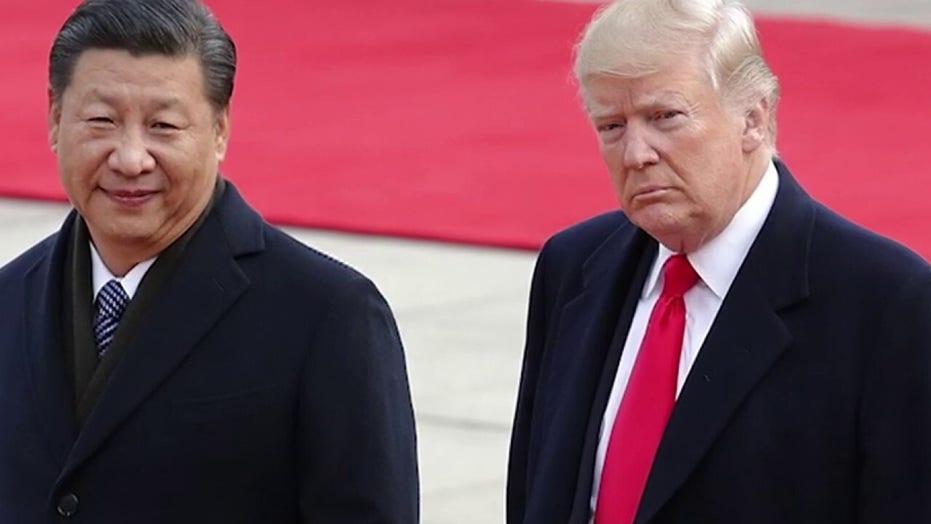 US ramps up military pressure on Beijing

"But it's indisputable that they have stepped up activity as a result of the COVID-19 virus," Keane said. "What they're attempting to do is weaken the resolve of our allies by demonstrating that the United States does not have the status it once had. And what are they really doing? They've increased activity in violating the air and the maritime international zones of our allies, using [their] military to do that."

Keane elaborated on China's moves in the South China Sea, in addition to its disinformation campaigns and cyberattacks.

"They are disrupting the fishing lanes in that region, which are very rich. And many of the countries depend on that as the number one industry. They use militarized fishing boats to ram other boats in the area," Keane said. "They use the coast guard to push away those fishing boats from those fishing areas."

The retired Army general said that the United States has stepped up activity and assured its allies they have the country's support.

"And we have responded in kind to that activity, demonstrating to our allies that we are in a region, we're a Pacific nation and we're in the region to stay," Keane explained. "So our maritime activities [and] our air activities have all increased, as well as reaching out to our allies to make certain they know we've got their backs."

"China has advanced rather significantly economically, geopolitically and militarily. They are very aggressive in wanting to dominate the Western Pacific and replace the United States as a global leader in the world," Keane said. "This President Xi [Jinping] has set that as a strategic goal to be achieved in the late 2030s. And he has been about that business ever since."

Keane believes China's goals have taken a hit with the virus, however.

"And I think COVID-19, is going to push him [Xi] back somewhat because the world is relooking at China now through the eyes of their values and their ideology, and what does that mean for each country," Keane added.