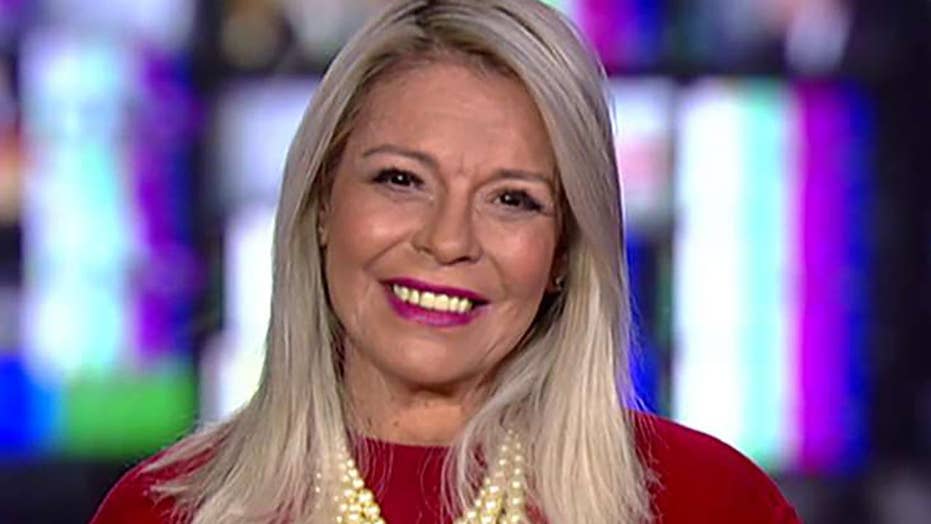 Dalia al-Aqidi on her bid to unseat the congresswoman.

Republican Dalia al-Aqidi, who intends to run against Rep. Ilhan Omar, D-Minn., in November said Wednesday that as a fellow refugee to the United States, she objects to the way Omar describes the country.

Appearing on “Fox & Friends First,” the former Iraqi refugee asserted that the Somali-born Omar is "harming" not only her constituents but the "whole country" with her divisive rhetoric.

FORMER IRAQI REFUGEE TRYING TO UNSEAT ILHAN OMAR: SHE IS DOING 'IRREPARABLE HARM' TO THE COUNTRY

Al-Aqidi said that though they have similarities in “Muslim faith” and gender, they approach their “love for the country and issues” differently.

“We’re all Americans and we’re all citizens and yes we have our differences but we’re not as divided," she said. 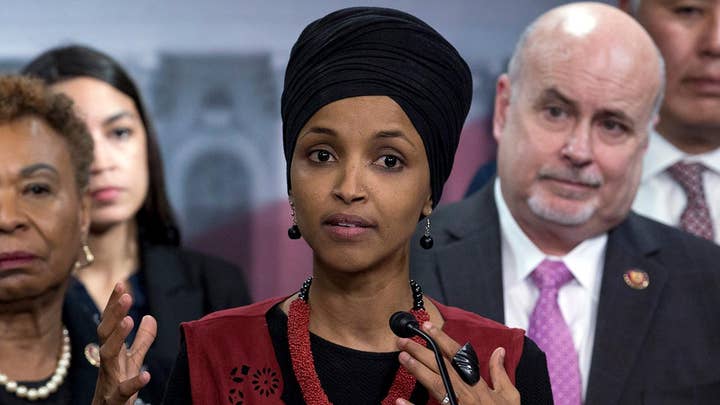 According to the New York Post, al-Aqidi and her family fled Iraq to escape Saddam Hussein's terrorist regime when she was in her 20s and they became U.S. citizens in the early 1990s. Omar fled war-torn Somalia with her family at the age of 9.

Al-Aqidi, who has since become an American citizen, said that she was vetted as a refugee and stands with President Donald Trump on restrictive vetting for those seeking to enter the U.S.

“I came to the United States as a refugee, a legal immigrant and there is no secret that so many groups and people are trying to harm the U.S. ... by having open borders and not vetting the people that are coming into our country, which is very dangerous," she added.

"I was vetted before I came here. ... I went through the whole system until I was allowed to come to the United States decades ago. Why [shouldn't] others follow these rules?" she argued.

That said, Omar won her district by a landslide in 2018.