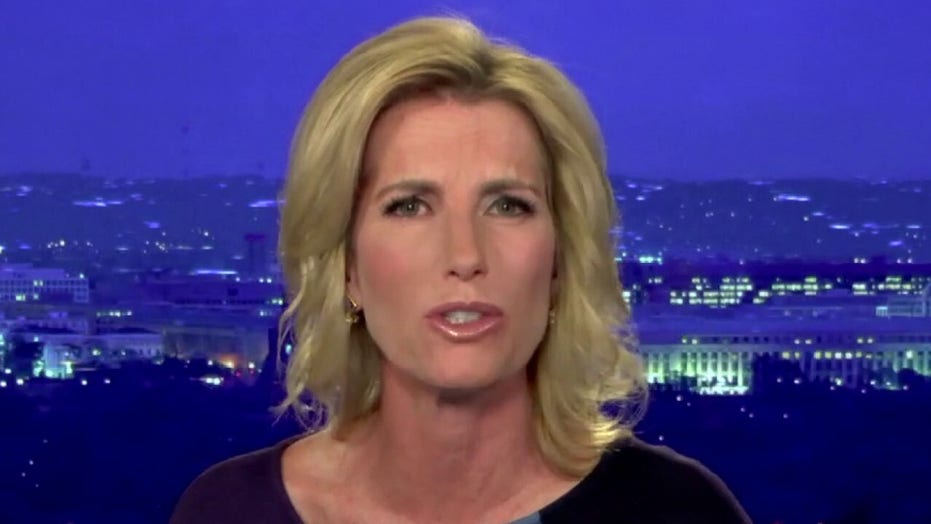 Why did none of the experts wailing about the health hazards of Trump's future rallies voice any concern about the shoulder-to-shoulder protestors, screaming and carrying BLM, Antifa or nasty anti-Trump signs?

Laura Ingraham kicked off Monday's edition of "The Ingraham Angle" by musing that the advice of so-called "medical experts" about how to mitigate the spread of coronavirus always seems to justify Democrats' political endeavors, even if their prescriptions later contradict themselves.

Ingraham recalled claims that "the science" opposed President Trump's restriction of flights to the U.S. from China earlier this year. Months later, it predicted that states which reopend sooner than expected would face skyrocketing death counts or overloaded hospital units.

"Well, of course, 'the science' invoked by the so-called 'experts' was wrong every step of the way," she said. "Have you noticed that whenever the medical experts say, 'the science says,' it ends up justifying the left's most insane demands?

"That hasn't stopped the media from blaring alarmist warnings." 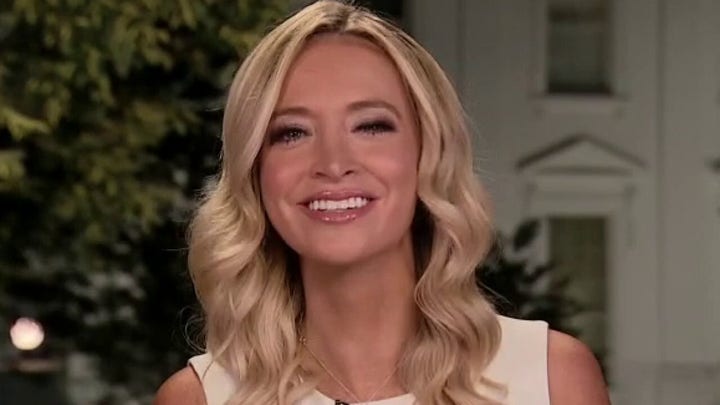 Ingraham said the so-called "science" somehow claims that Trump's upcoming campaign rally in Oklahoma could be a "super-spreader" event for the virus, while nary a word is said about thousands of people gathering for protests around the nation.

"'The science' has deemed it OK, essential, actually, to pack together outdoors in large crowds to protest in the name of liberal political causes," she said. "In fact, it may be the most effective COVID treatment ever."

"Meanwhile," Ingraham added a little later, "that same 'science' considers it unacceptably dangerous to attend large indoor gatherings: I'm sure it's just a coincidence that these super-spreader events happen to exactly match the campaign rally that Trump had planned over the weekend."

The host noted that the actual metrics to be concerned with are hospitalization levels and ICU bed counts -- "but that's all right, move the goalposts," she remarked.

"Democrats wish that the president would just put off campaigning indefinitely, or ideally, until after the election of Joe Biden, who, all things considered, they'd just prefer to stay in his basement until Inauguration Day," Ingraham concluded.

"None of these people -- sadly including Dr. [Anthony] Fauci -- can be really taken all that seriously anymore given what we've seen, because science, just like journalism and entertainment, has become obscenely politicized," she went on. "Why did none of these people wailing about the health hazards of Trump's future rallies voice any real sustained concern about the shoulder-to-shoulder protesters screaming at the top of their lungs, some not wearing masks, some taking them on and off, carrying BLM, Antifa or anti-Trump signs?"