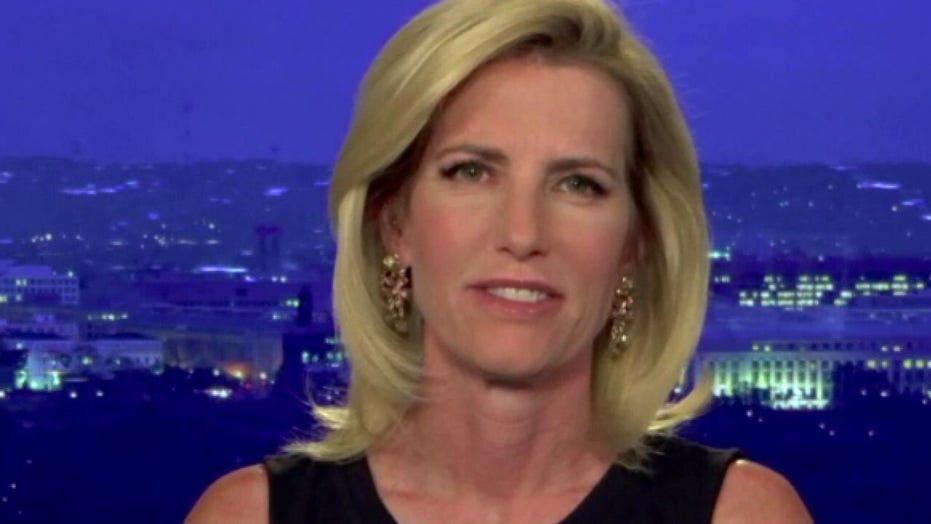 The left's big idea of defunding the police will lead to a dramatic increase in pain, suffering and death.

Laura Ingraham kicked off Monday night's edition of "The Ingraham Angle" by warning that Democrats and left-wing activists will ramp up their "campaign to destabilize America through bullying and violence" -- and brook no opinion that calls their actions into question.

Ingraham cited the case of Philadelphia Inquirer executive editor Stan Wischnowski, who resigned after approving a headline that read: "Buildings Matter, Too" following widespread rioting in the city.

"At least he only lost his job," the host said. "When you physically defend your business or home, you could end up like [retired St. Louis police captain] David Dorn, left to die on the ground."

Dorn was trying to protect a friend's pawn shop early on the morning of June 2 when he was confronted by violent protesters who fatally shot him and looted the store. One man has since been arrested and charged in Dorn's death.

"There are no televised memorials planned for Captain Dorn," Ingraham remarked, "at least that I know of." 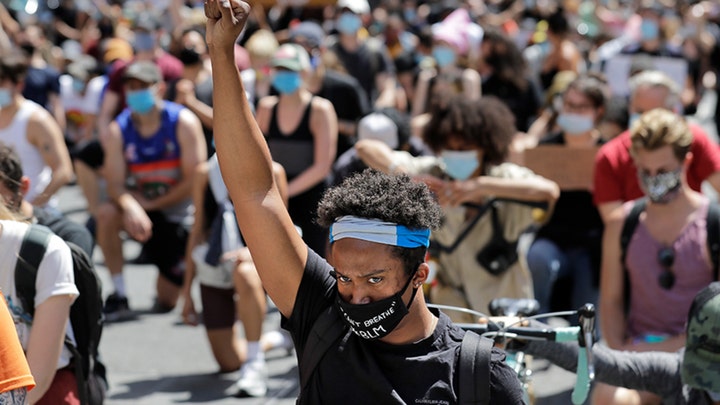 "In this new 'new normal', if you lose your business to looting or fire, we are supposed to empathize with those who carried it out," the host continued. "Because if you do, that demonstrates a higher recognition of your privilege. And in this new 'new normal,' it's perfectly acceptable to assume the worst motives on the part of anyone who doesn't repeat the progressive mantra du jour."

Ingraham then played footage of Minneapolis City Council President Lisa Bender, a Democrat, telling CNN earlier Monday that feeling the need to call law enforcement when your home is broken into "comes from a place of privilege."

Anchor Alisyn Camerota had asked Bender who a homeowner could call to get help if their residence is broken into should the city council follow through on plans to "dismantle" the city's police department.

"Yes, I mean, I hear that loud and clear from a lot of my neighbors and I know -- and myself too -- and I know that comes from a place of privilege," Bender said.

"I guess you're supposed to call the white privilege hotline. I wasn't clear on that," said Ingraham. "This lunacy is gaining traction across America, in like a dozen other major U.S. cities."

The host added that the desire to show sensitivity to the Black Lives Matter movement has seized prominent members of the business community.

"Inspired by Al Sharpton's long history of shaking down corporate America, they're [activists are] now demanding that businesses write fat checks or risk being branded insensitive at best, racist at worst," she said. "And without even knowing how the money will be spent, fearful wealthy elites are falling all over themselves to appear the most woke."