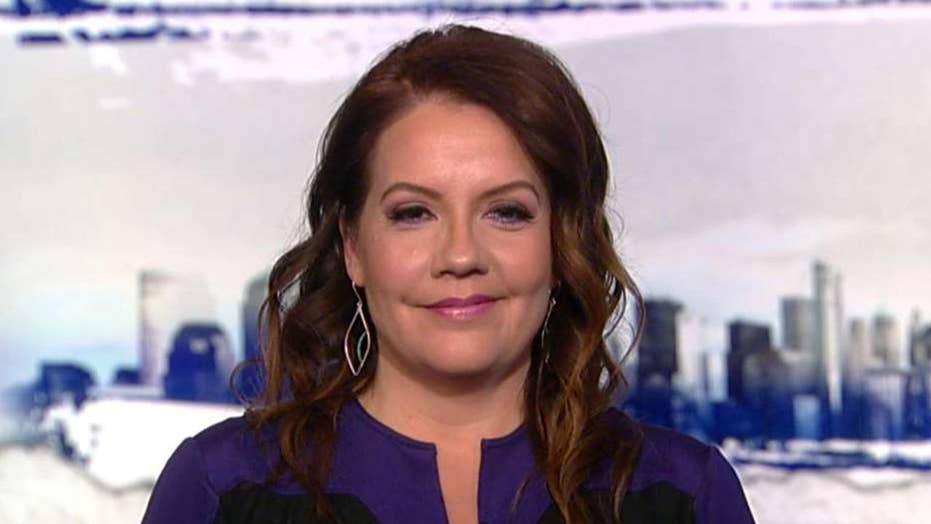 Hemingway: Susan Collins is a genuine moderate, does what is right

"I imagine that Joe Biden does not want to see a lot of witnesses called because he's implicated in this. Not only was he the point man during the Obama administration on Ukraine, you know, he's on tape bragging about getting a prosecutor fired," Heming way said on "The Story with Martha MacCallum." These are kind of the issues that we're talking about."

Biden was asked Wednesday if he would go along with a possible witness exchange that included testimony from his son Hunter Biden -- whose involvement with Ukrainian gas company Burisma Holdings was the topic of a phone call between President Trump and Ukraine President Volodymyr Zelensky that sparked impeachment proceedings -- in exchange for testimony from former National Security Adviser John Bolton and White House Chief of Staff Mick Mulvaney.

Hemingway also weighed in on House Intelligence Committee Chairman Adam Schiff, D-Calif., who argued that Trump had focused on Burisma, to claim the whole of Ukraine had a corruption problem.

"It's kind of a weird talking point, because you think, 'Well, if Ukraine is so full of corruption, it's legitimate to look into it,'" Hemingway said. "And that's something that helps President Trump's defense more than it helps the case for impeachment."