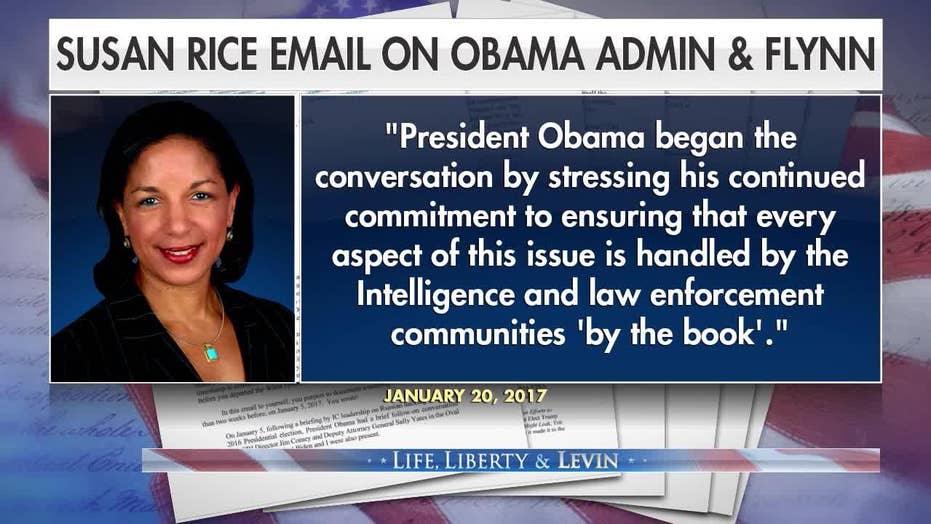 The Federalist senior editor and Fox News contributor Mollie Hemingway told "Life, Liberty & Levin" Sunday that an email written by former National Security Adviser Susan Rice on the day President Trump was inaugurated reveals an Obama administration effort to "sideline" officials who may have had concerns about the counterintelligence probe of the Trump campaign.

Host Mark Levin asked Hemingway about the idea that Rice raced back to the White House just after noon on Inauguration Day to send a "self-serving" email regarding a Jan. 5 Oval Office meeting where the investigation of her designated successor, Michael Flynn, apparently was discussed.

According to Levin, Rice wrote in the email that Obama "stress[ed] his continued commitment to ensuring that every aspect of this issue is handled by the intelligence and law enforcement communities by the book." 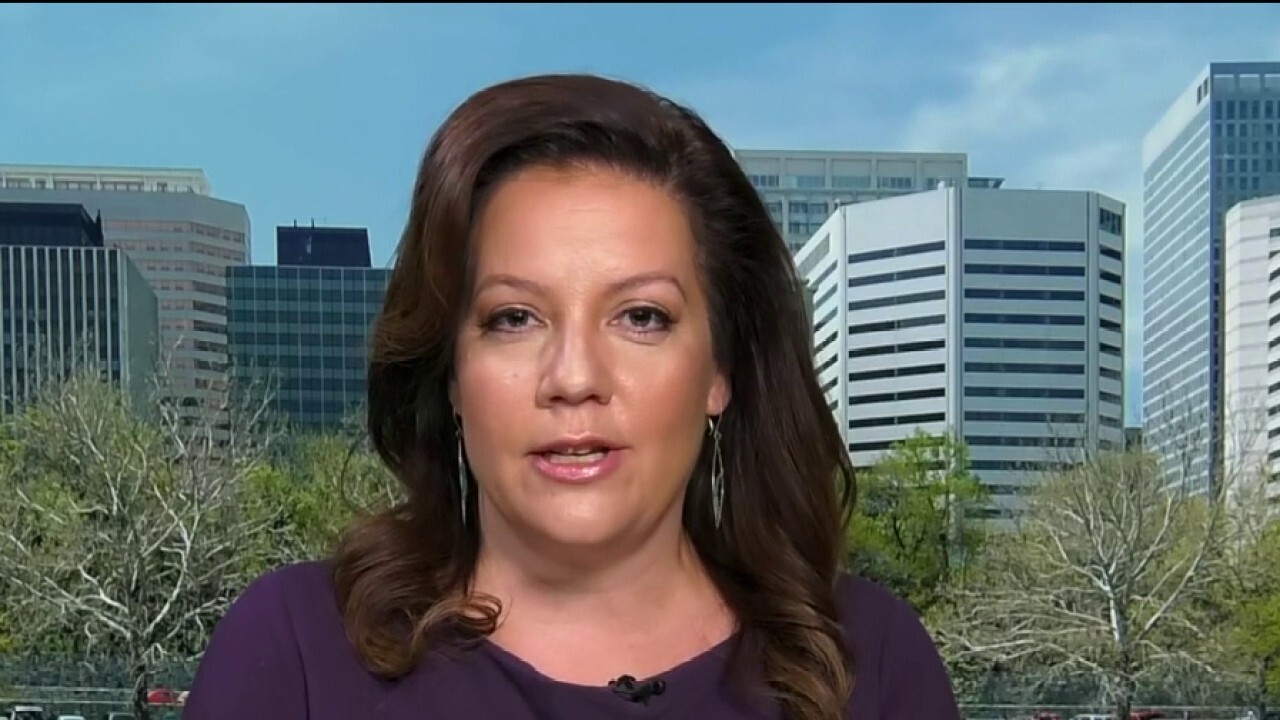 Hemingway said the word "continued" suggested that Obama knew about the Trump campaign investigation prior to the Jan. 5 meeting.

"This was about making sure that they could sideline people who would expose what they had been doing throughout the campaign, throughout the transition," Hemingway said, adding that Flynn likely became "target number one" because he had the experience and knowledge of the intelligence field that would have enabled him to call foul on the Obama administration's actions.

"He would have known that it was fishy and problematic. And so he was a high-priority target in the days that followed," she said.

"Almost immediately after this January 5 meeting, you start seeing a coordinated leak campaign to set a false narrative about some crazy story about Russia collusion," Hemingway added, blaming the "compliant and complicit" mainstream media for "regurgitat[ing]" White House leaks that painted a picture of the Russia collusion narrative.