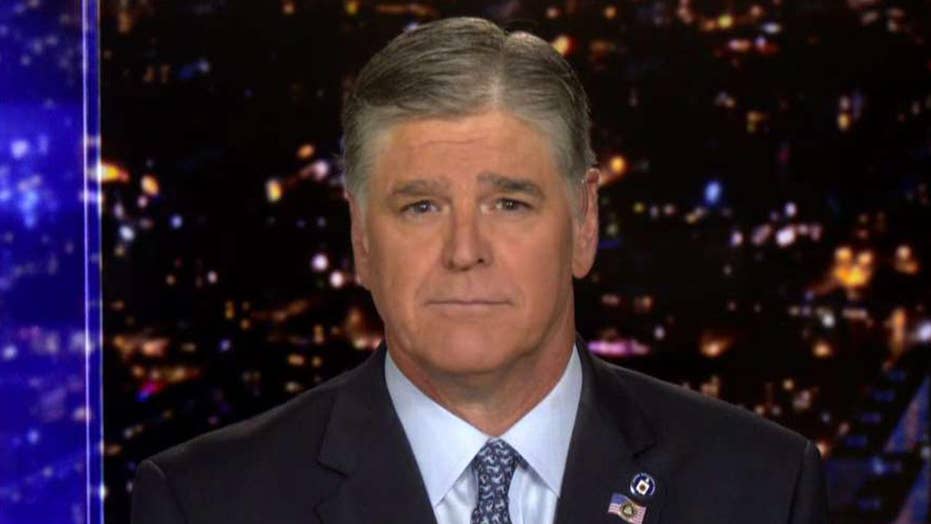 Hannity: I would like the release of every Biden-Ukraine phone call transcript

Sean Hannity reacted to a report Wednesday evening that President Trump brought up former Vice President Joe Biden during a phone call with the president of China and called for the release of all transcripts between Biden and Ukraine, saying it was all "a fishing expedition."

"A new 'non-whistleblower' whistleblower every second because they think "we got traction here,'" Hannity said on his television show.

Hannity blasted the media as "corrupt" and accused it of pushing "anti-Trump speculation."

"A corrupt media is now trying to flood the zone with the anti-Trump speculation especially since Ukraine is blowing up in their faces and again backfiring," Hannity said.

The host predicted Democrats would begin demanding all of the president's phone call transcripts.

"They're going to now demand every transcript ever of every conversation our president has as commander-in-chief of the foreign leader," Hannity said before calling for the release of transcripts himself to prove his point. 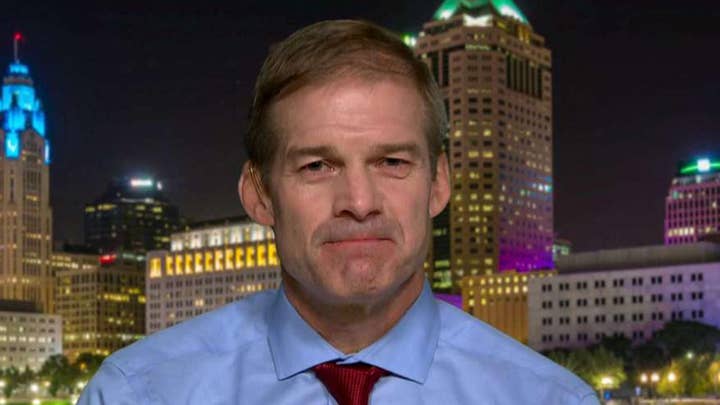 "All right well let's play this game. I would like to release of every Biden-Ukraine phone call transcript. And by the way when I read it I would like every Obama-Iran, Mullah Rohani transcript. I'd like the Obama-Putin transcripts," Hannity said. "It's all a fishing expedition."