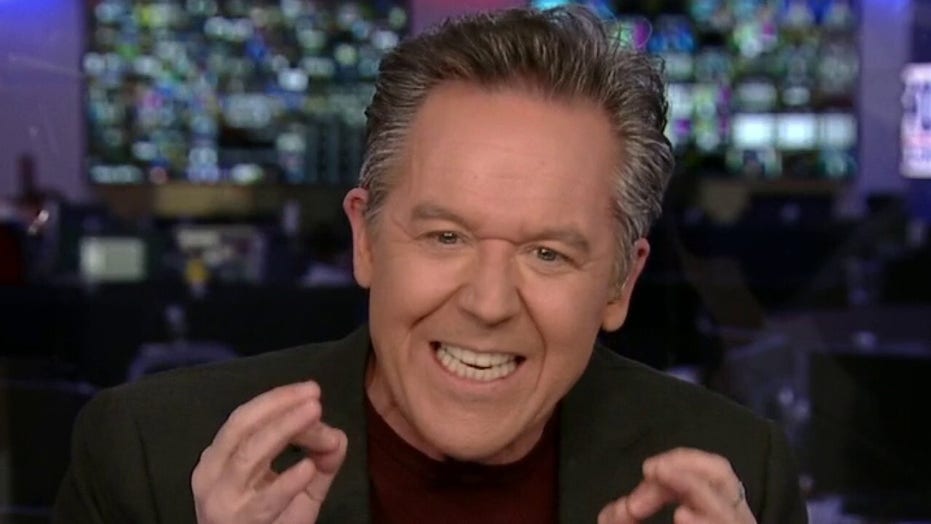 Gutfeld: We're falling back into the same mistakes that we make every time but this time is different

Greg Gutfeld expresses his frustration on 'The Five.'

Greg Gutfeld on Thursday criticized Democratic governors as being "unable to make an adult decision" despite the ongoing coronavirus pandemic.

The impassioned statement came during a discussion on "The Five" about the ongoing dispute between some liberal governors and Senate Majority Leader Mitch McConnell, R-Ky., over whether states should receive federal money to help close budget gaps wrought by a suspension of economic activity due to the pandemic.

"We’re not, like, arguing about, you know, a government shutdown," Gutfeld continued. "We’re not arguing about whether we close down some of the parks because we’re having a sequestration. It’s not even an impeachment discussion."

McConnell said this week that he would be in favor of allowing states to declare bankruptcy instead of being bailed out by federal taxpayers.

"My guess is that their first choice would be for the federal government ... to borrow money from future generations and send it down to them now so that they don't have to do that," McConnell said. "That's not something I'm going to be in favor of."

On Thursday, New York Gov. Andrew Cuomo accused McConnell's home state of Kentucky of "living off the money" New Yorkers "generate" while claiming the Empire State takes in less money than it pays out in federal taxes.

"Senator McConnell, who is getting bailed out here?" Cuomo asked rhetorically.

"This is where our leaders cannot even make an adult decision which actually could ruin everybody’s lives," Gutfeld concluded. "We could all be destroyed. That’s why I have to stop every time I'm about to say something because it's going to use 16 different words beginning with the letter 'F.'