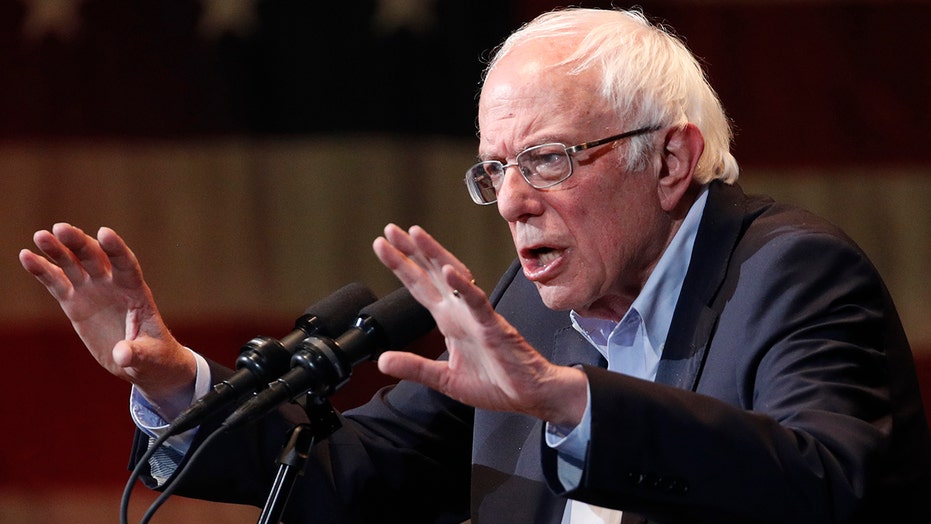 Democratic Party appears headed for a big divide; reaction and analysis on 'The Five.'

Greg Gutfeld weighed in on the disarray within the Democratic Party following the end of President Trump's impeachment trial and the Iowa caucuses disaster, saying the party is "eating itself alive."

"I want to talk about Iowa. Saying it's [the Democratic Party is] in disarray ... it's like saying the Grand Canyon is a hole," Gutfeld said Friday on "The Five." "This was their first day of school and they showed up wearing their dad's golf bag with their mom's wedding dress over it. There is something seriously, irrevocably wrong about it."

The Iowa Democratic Party has absorbed the bulk of the political blows over their mishandling of Monday’s caucuses — which resulted in a severe delay in results and lingering questions over who actually won the contest.

Gutfeld said that Americans deserve a victory lap as much as President Trump for sitting through the Senate impeachment trial.

"The Greg Gutfeld Show" host then contrasted the Republican and Democratic parties.

"The contrast between the Republican Party, whose numbers and appeal are growing, and the Democratic Party, whose numbers are going down right now. You got three metrics for the Republican Party. You have jobs, which are soaring. You got satisfaction, which is soaring. You got wages, which are going up," Gutfeld said. "What are the Democrats counteroffer? Division, impeachment, race-baiting, 'cancel culture,' going after people in their own party for saying the wrong thing."

"It's a hateful, hateful place. The Democratic Party was supposed to be about compassion and love, and they're eating themselves alive," Gutfeld said.