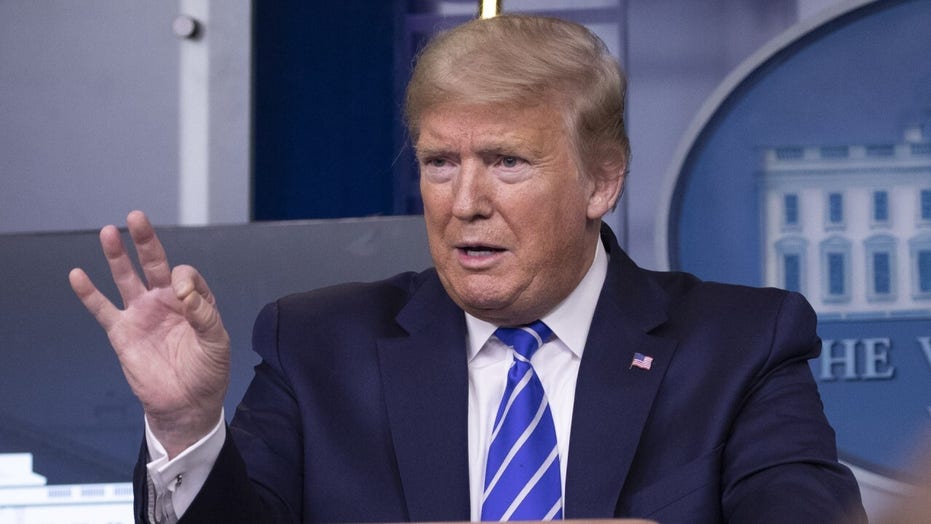 White House accuses media of taking the president 'out of context'; reaction and analysis on 'The Five.'

"I mean, 1,000 days with Trump as president and we still have an entire industry mobilized by an offhand comment," Gutfeld said, later adding "How can any adult believe seriously believe that he was saying, 'Hey, people should inject Clorox into their body'?" 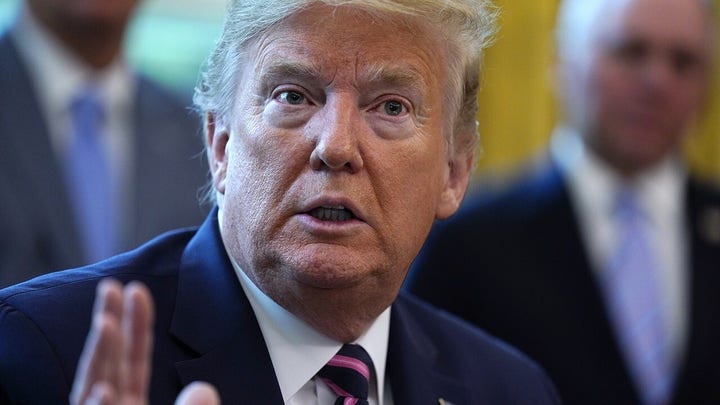 Trump said Friday that he was being sarcastic when he made the statement during Thursday's White House coronavirus task force briefing. Following a presentation on the effects of sunlight, heat and humidity as well as surface disinfectants on the coronavirus, the president said: "Is there a way we can do something like that by injection inside or, or almost a cleaning? Because you see it gets on the lungs and it does a tremendous number, so it will be interesting to check that.

So [for] that, you're going to have to use medical doctor," Trump added. "But it sounds, it sounds interesting to me. So we'll see."

Gutfeld said Friday that Trump's remarks could be treated as being potentially "off-the-cuff" or "sarcasm" and  questioned whether serious adults actually believe the president was advising "injecting Clorox into people."

Gutfeld said some people have a "pre-existing condition" to believe the worst spin on whatever the president says or does.

"I would challenge the media one day to look at somebody they don't like and try to assume the best of their comments," he said, incredulously noting that some news outlets took the time to interview experts about whether injecting people with chemical solvents is advisable.

"This is actually a news cycle," he said. As other stuff is going on. This is hilarious.".