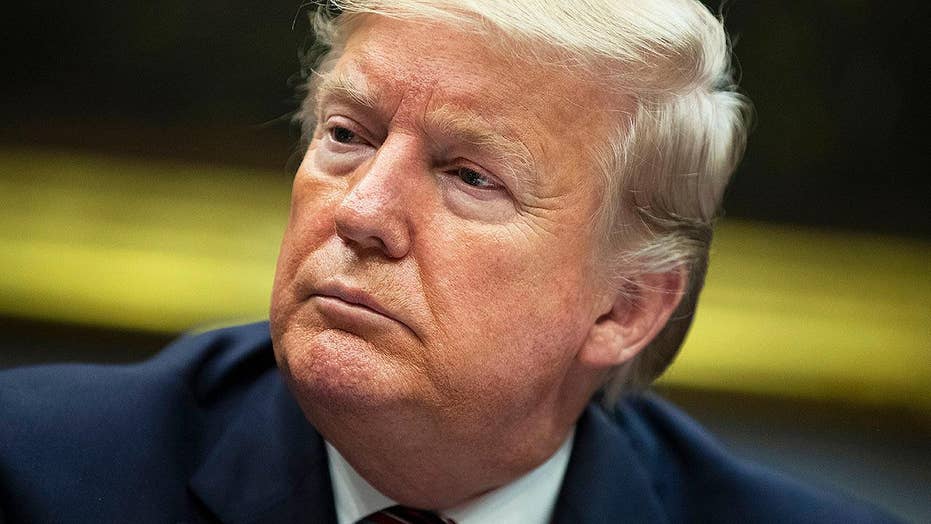 Democrats plow ahead with impeachment inquiry; reaction and analysis from 'The Five.'

Greg Gutfeld blasted Democrats Friday for their continued impeachment push and called for "consequences" to members of Congress who use impeachment as a political weapon.

"I mean, the White House won't participate. We should do the same. Because now what... [Congressman Al Green] just said is that the Dems and the media look at impeachment as [...] an unlimited game of corn hole or bean bag," Gutfeld said on "The Five."

"It's as long as they can keep throwing it. There's no reason to stop because... there are no consequences to this action," he said.

Gutfeld was reacting to Rep. Al Green, D-Texas, saying there was "no limit" to the number of times a president can be impeached.

"A president can be impeached more than once. We can still investigate other issues. And when the president has committed additional offenses, and my suspicion is that he will -- We can take those before the Senate," Green said in a C-SPAN interview Thursday.

"The Greg Gutfeld Show" host called for consequences for those in Congress who abuse power, including removal.

Gutfeld called their actions a "threat to civilization" and noted the reaction by Democrats and the media to Friday's economic numbers, saying it's their "kryptonite.

"Good news for the Dems and good news for the media is kryptonite to them. You look at CNN, how dreadful it is for them to report that good news," Gutfeld said. "It's eating them alive so they cling to impeachment like a long lost lover because it's the only thing that they have that keeps them afloat."