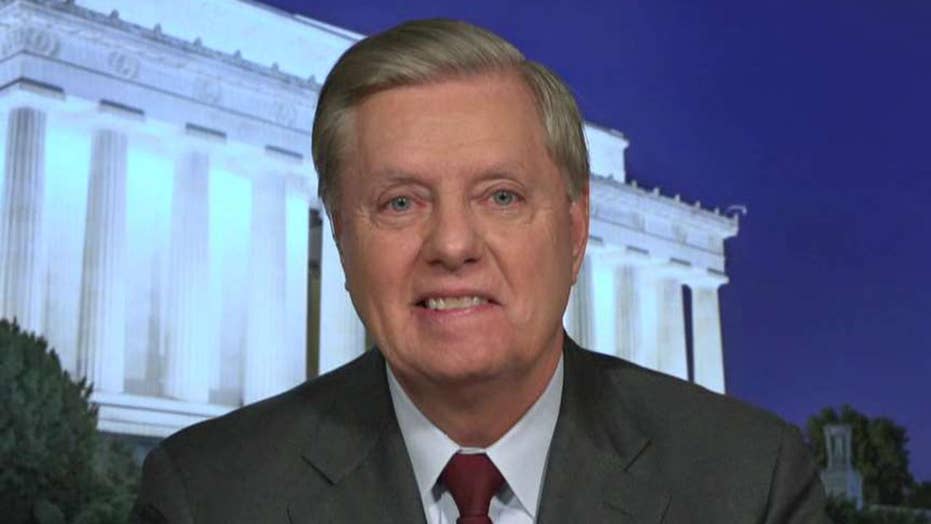 The president's address to the nation will be talked about long after Trump's second term, says U.S. Sen. Lindsey Graham, R-S.C., chairman of the Senate Judiciary Committee.

Sen. Lindsey Graham, R-S.C., told Fox News in an interview Wednesday that the Senate will take up President Trump's impeachment trial next week shortly after he crafted a resolution that called on House Speaker Nancy Pelosi to deliver the articles of impeachment to the Senate.

Graham, the Republican chairman of the Senate Judiciary Committee, told Sean Hannity that Pelosi's "dam is about to crack," and cited recent reports that show emerging fissures in her own party. Several Democratic senators have publicly called on the articles to be delivered.

"You said it was urgent," Graham said. "If you believe it to be urgent, send it to the Senate for disposition."

"The longer it goes on the less urgent it becomes," she told Politico. "So if it’s serious and urgent, send them over. If it isn’t, don’t send it over.”

Graham said he plans to introduce the resolution Thursday. In it, he writes that Pelosi lacks “the power to effectively veto a resolution passed by a duly elected majority of the House of Representatives by refusing to transmit such a resolution to the Senate." Graham argued that hanging onto the articles "is a flagrant violation of the separation of powers expressly outlined in the bicameral impeachment process under the Constitution of the United States.” 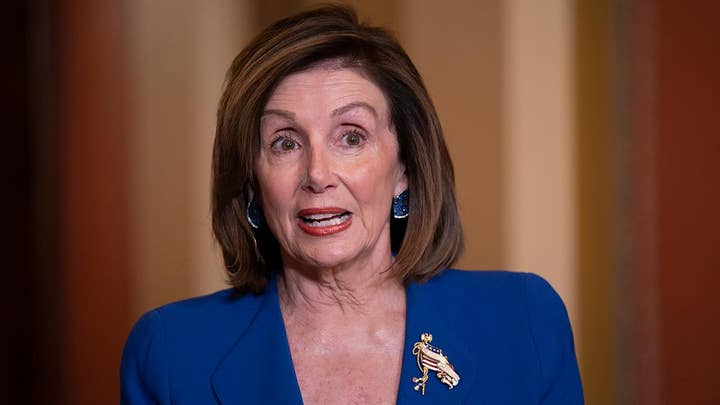 The House impeached Trump last month on charges that he abused the power of his office by pressuring Ukraine's president to investigate Democrats, using as leverage $400 million in military assistance for U.S. ally as it counters Russia at its border. The funding for Ukraine was eventually released but only after Congress intervened.

Trump was also charged with obstruction of Congress. The Senate trial will determine if the president is guilty and should be removed from office -- but the GOP majority in the Senate makes that outcome unlikely.

Pelosi has voiced her concerns that Senate Majority Leader Mitch McConnell was coordinating with the White House to tilt the playing field.

Democrats sought assurances that the Senate would call certain witnesses, but McConnell made no such promise and said Tuesday that he has the votes needed to start the impeachment trial without an agreement.

"Hats off to Mitch McConnell for playing this very well," Graham said on “Hannity.” "We’ll take the trial up next week."