Those in charge are endangering the lives of the people who live there: Gianno Caldwell

GIANNO CALDWELL: The mayor is taking a page out of Joe Biden's playbook: If you don't like the facts, just gaslight the people. And that just simply won't work in this situation. We just came off a weekend of violence. 63 people shot, including two, 16-year-old boys and a three-year-old girl. I mean, this is outrageous. The CEO of McDonald's, the CEO of Citadel, Ken Griffin and many others recognize what's going on in the city of Chicago. If you just look at the numbers, from 2016, January 2016, up into December 31, 2020, we saw over 3,200 people killed, we saw over 13,000 people shot in the city of Chicago. This has become a city that's unlivable for many of its residents. And the people are paying the brunt.

The biggest price for this are the poor people that live in that city, the black and brown people who cannot afford to just get up and leave because they don't like what's going on there. So this is I mean, an emergency, if there ever has been one. And mentioned in what Grady mentioned in terms of attempted kidnapping on January 1st, the Safety Act will make that a non holder offense. So you'll be able to kidnap someone, legitimately do it and they can't even hold you because it's going cashless bail on January 1st. This city needs help. The state needs help. And the folks that are in charge are only endangering the lives of the people who live there. 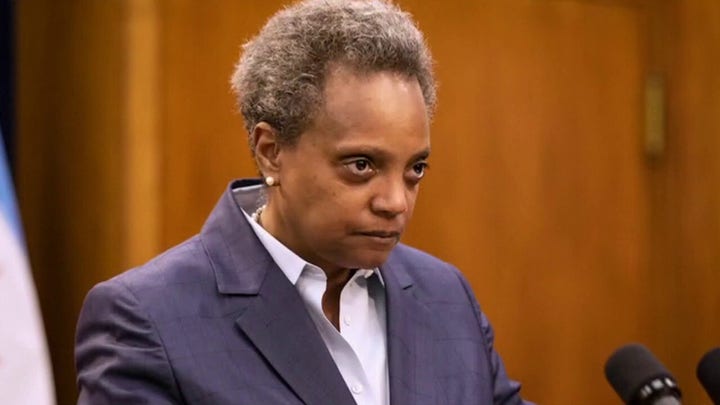