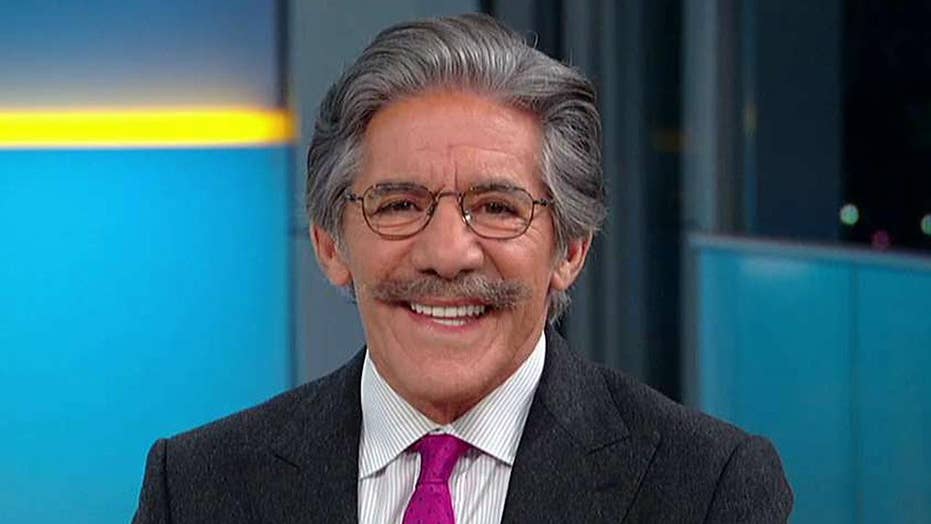 'I Am Geraldo: 50 Years' looks back at the groundbreaking 1972 Willowbrook investigation and more.

With a long-spanning career filled with controversial moments, what does Fox News correspondent-at-large Geraldo Rivera say has garnered him the most criticism?  His longtime friendship with President Donald Trump, of course.

"When I think of the brawl with the skinheads and the Al Capone's vaults and those kinds of things, they pale in comparison to the criticism I get for being Donald Trump's friend," Rivera told Sunday’s Fox News Rundown Extra host Lisa Brady. "They could take me being, you know, burlesque, but they can't take the fact that... he's been my friend for 50 years. I'm going to stay as friends. I don't care what you say."

Rivera, who is promoting his new Fox Nation documentary series "I am Geraldo: 50 years," defended the president's use of social media to defend himself.

The correspondent also expressed how much he disagrees with the president on "most issues," in particular the Middle East.

Rivera said he agrees with Fox News host Tucker Carlson when it comes to war.

"And I absolutely agree with Tucker Carlson that this is a, it's a military-industrial complex. They got it all wrong," Rivera said. "They've gotten the president's attention. And it's a bad formula. And I hope that he listens to me. And I told him in no uncertain terms that's how I feel about it."