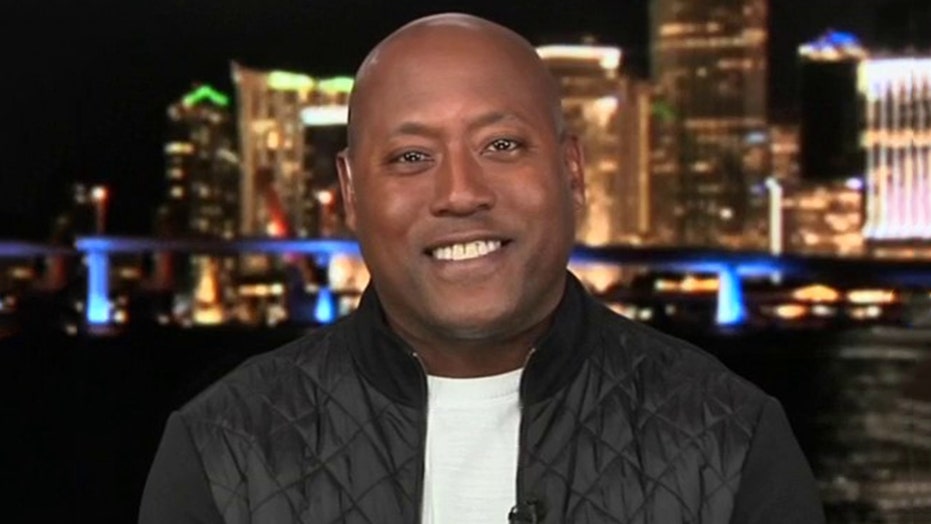 Jeremy Lincoln shares his thoughts on the Super Bowl LIV bout between the Kansas City Chiefs and the San Francisco 49ers.

Retired NFL football veteran Jeremy Lincoln joined "America's News Headquarters" host Ed Henry Saturday on the eve of the Super Bowl to give his take on some of the storylines surrounding the championship game between the Kansas City Chiefs and the San Francisco 49ers.

Henry and Lincoln discussed Chiefs head coach Andy Reid, who is the sentimental favorite, having never won the big game and losing his oldest son Garrett to drug addiction in 2012.

"You know, I think everybody's somewhere, somehow, whether [or not] you're not rooting for the Chiefs, but you root for Coach Reed," Lincoln said. "And I think [it'll] be a great thing if he does win his first one, because, you know, he was coach and head coach when I was playing in the late '90s, early 2000s."

"I think he is a proud father and it's a proud moment for the Shanahan family, as well," Lincoln said.

The former defensive player wants to believe that defense will be the key for the eventual winner.

"Defense wins games, wins championships, right? That's the mantra. That's the saying for us," Lincoln said. "But, you know, it's got be a beautiful game to watch." 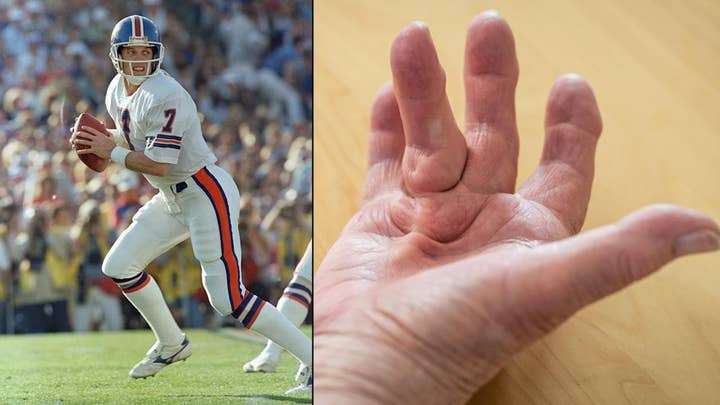 Lincoln predicted mistakes early on in the game, and then talked about the impact of having two weeks off before the championship.

"I think you're going to see some mistakes early," Lincoln added. "Teams taking two weeks off sometimes can hurt one team more than others."