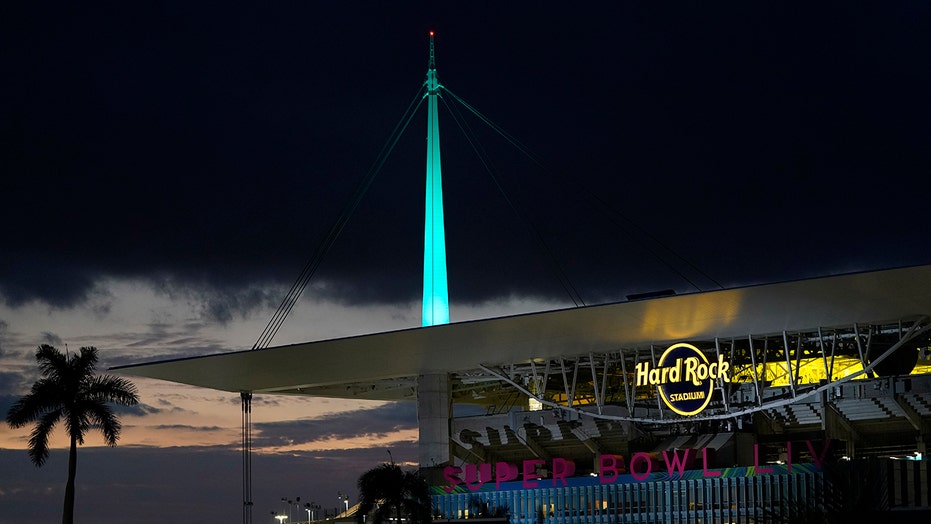 "I grew up a Niners fan. I'm a huge Niners fan. So I'm going San Francisco all the way on that," Boyer told guest host Mike Emanuel. "I think it's going to be a great game. I really do. Incredible offense from the Chiefs' side of the ball. Incredible defense on the Niners' side of the ball. And, you know, the Chiefs defense, Niners offense also not too shabby. So it's going to be spectacular."

"You know, if the Niners do lose, I will say I'd be incredibly happy for [head coach] Andy Reed," Boyer added. "He's a legendary coach and he absolutely deserves it."

Boyer, who played for the University of Texas, praised 49ers defensive players including Richard Sherman and Nick Bosa, saying it will be a battle between the 49ers defensive line and Chiefs quarterback Patrick Mahomes.

Boyer also praised Mahomes, saying: "He can do it all."

"You know, he's incredibly dangerous and just shows over and over that he's tough to stop," Boyer said, mentioning that he played against Mahomes once in college.

"I played against him in college, too, when he was at Texas Tech. And that team, you know, that team wasn't a great football team," Boyer said. "But you could already see that this kid was different."

Emanuel asked Boyer what it was like to deal with pressure situations like playing in the big game.

"You just got to focus, you know, and you've got to stay in your lane," Boyer said. "And just like in the military, know and trust the man on your left and right."