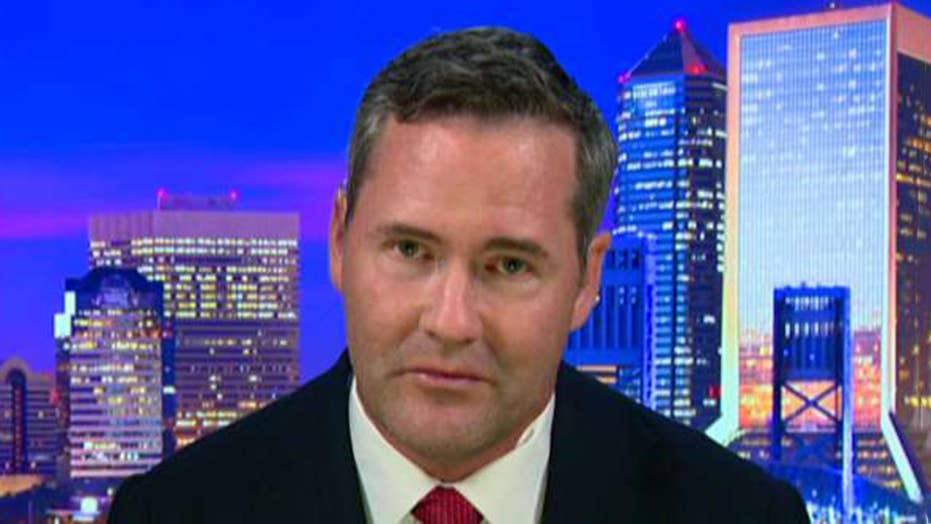 Waltz: National service will do more for America than a weapons ban will

Rep. Michael Waltz, R-Fla., appeared on "The Story with Martha MacCallum" on Wednesday and advocated against any gun bans on the heels of the mass shootings in El Paso, Texas, and Dayton, Ohio, instead focusing on the what drives "young men" to take up arms in such lethal fashion.

"We have to get at the deeper ills here on why these young men are committing these heinous acts. We've had guns in our history our entire history. But these shootings are new and it's this generation," Waltz told MacCallum, saying the problem was generational.

Waltz called for finding a way to reintegrating these young people into the community.

"I think we have to take a strategic look at how we get these young men off their couch, off their video games and out serving, identify in their communities again," Waltz said. 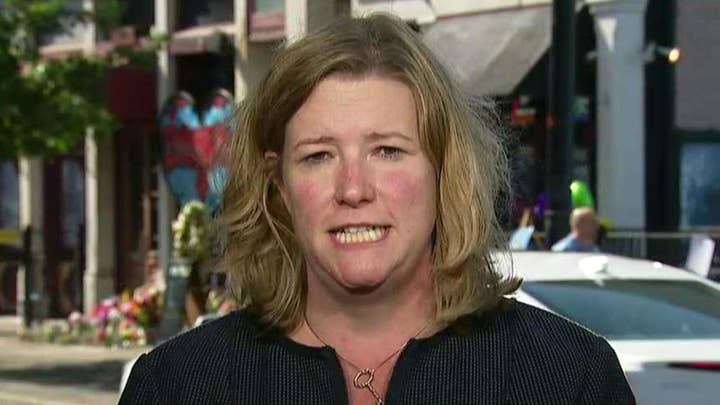 The lawmaker said he would propose a bill to incentivize national service which he says society has not been stressing.

Waltz says he would not consider any broad gun bans, saying the Second Amendment needed to be protected.

The congressman did advocate fixing gun databases and keeping firearms away from the mentally ill.