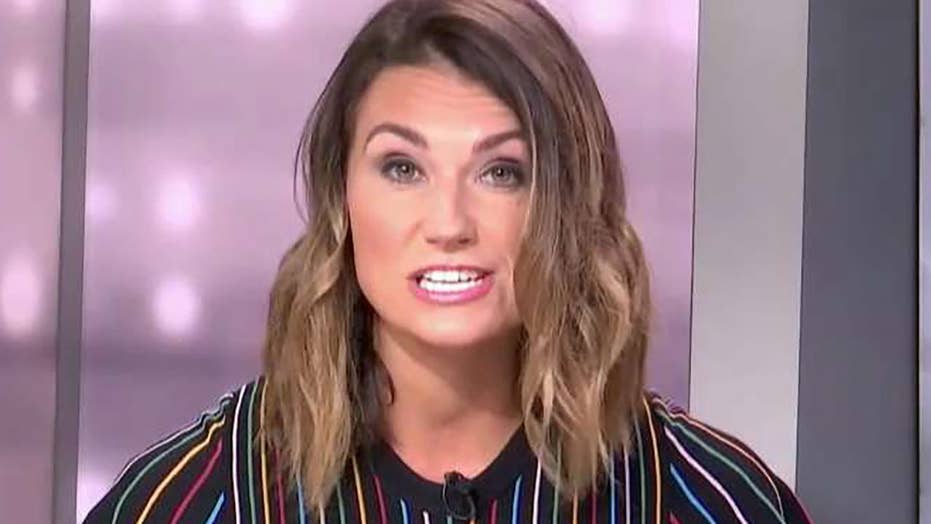 Ex-MSNBC host Krystal Ball proved once again that she doesn’t hold back when criticizing her former network for “conspiracy theorizing” about President Trump and Russia.

“Overall, I think MSNBC, in the Trump era, has done real damage to the left and I’ll tell you why,” Ball said Friday on HBO’s “Real Time with Bill Maher.”

“I say that with love, I mean, these are my former colleagues, friends,” Ball said. “The Russia story and what happened there was important, but it was not all-important, and they went so far in the realm of conspiracy theorizing.”

Maher joked that she would be labeled as a “disgruntled former employee” for criticizing the liberal network, but Ball didn’t back down.

Ball then mocked MSNBC for allowing New York Magazine’s Jonathan Chait to explain a bizarre conspiracy theory that Trump has been a Russian asset since the 1980s. She said the Russian collusion theory was “so overhyped” that actual facts were a letdown for viewers when the Mueller report was released.

“This is ridiculous, OK? This is way out from what journalistic facts said,” Ball said. “They built up expectations so much that when the report came out, you were like, ‘Oh, this is no big deal,’ when it was a big deal.”

Ball -- who now hosts The Hill newspaper's “Rising” --  said on her show she did not mean anything personal when she asked, “Just how much damage has MSNBC, in particular, done to the left?”

The former MSNBC host said “nearly all” of her former colleagues got “swept up in the ratings bubble that was feverish, Russian conspiracy theories” and singled out some anchors she said took things overboard.

“Rachel Maddow, you’ve got some explaining to do,” Ball said.

MSNBC canceled Ball’s “The Cycle” back in 2015. Ball was part of an ensemble that also included Abby Huntsman and Ari Melber on MSNBC’s version of roundtable programs such as “The View.”