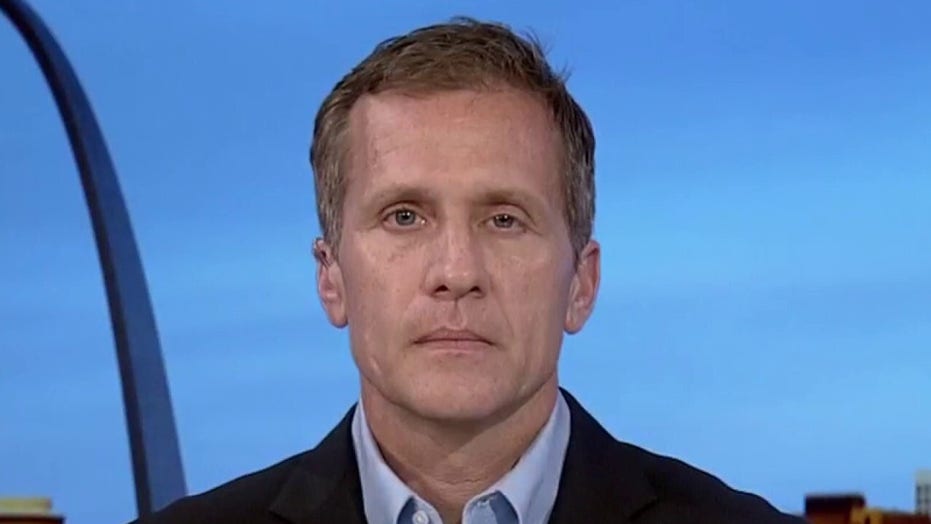 Fmr. Missouri Governor Eric Greitens on how states have responded to protests

Former Missouri Republican Gov. Eric Greitens -- who managed the Show-Me State during protests in the police-involved shooting death of Anthony Smith in St. Louis -- said calls to defund law enforcement in the wake of George Floyd's death are "ludicrous" and endanger the public.

Greitens, a Republican who had criticized then-Gov. Jay Nixon's handling of the Michael Brown protests in 2014, told Jon Scott on "Fox Report" that a real leader would defend the police rank-and-file.

He reacted in kind to Minneapolis Mayor Jacob Frey getting booed amid calls to "go home" when the Democrat spoke at a protest and refused to promise he would disband his police department.

"Defunding the police isn't just a bad idea: It is a horrible idea. It would lead to more violence. It would lead to more lawlessness," he said, as other Minneapolis politicians including City Council President Lisa Bender and Councilman Jeremiah Ellison, the son of state Attorney General Keith Ellison, have called to "dismantle" the city's department. 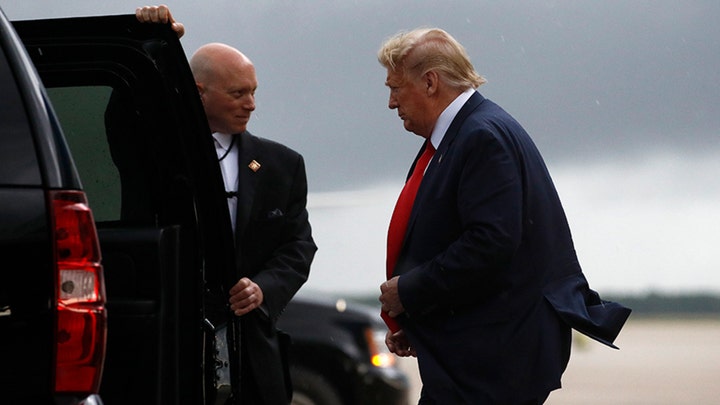 "The people who would be hurt the worst are people who live in crime-ridden communities. They need the support of our police officers and it's times like this when we have to have people who are willing to step forward and say that we're going to be behind our police officers because they have the responsibility to protect the constitutional rights of everyone to peacefully protest," Greitens said.

He added that police were the ones who could best handle the mass looting and violence seen in places including Philadelphia and New York City, and noted that on a recent evening in his own state, four Missouri officers were shot.

"We have to support the men and women who are on the frontlines out there to protect all of us."

He said mass calls for "defunding" police departments from activists marching in the wake of Floyd's death exposed the dangerous undercurrent of left-wing ideology.

"What it has done is it has exposed the ludicrous liberal logic of the fringe left," he said.

Greitens explained that for months, the same leftists who were punishing or at least admonishing people for disobeying coronavirus-related executive orders involving church services, business operations and face masks have since appeared to be "actually condoning" thousands of people congregating, as well as being less strict with those engaging in "real crimes" such as looting and arson.