A former ESPN host who made headlines for her frequent attacks on President Trump has landed a book deal.

Atlantic staff writer Jemele Hill will publish a memoir with Henry Holt and Company for a 2021 release, the publisher revealed in a statement Tuesday.

Henry Holt revealed in a press release that after a "highly competitive auction," the publisher bought the North American and audio rights to the upcoming book.

“As ‘SportsCenter’ viewers realized years ago, Jemele has a lot to say,” Henry Holt executive editor Barbara Jones said. “As Atlantic readers know, her journalism is as swiftly exacting as it is wise. What everyone will discover when we publish Jemele’s memoir is her significant literary talent.” 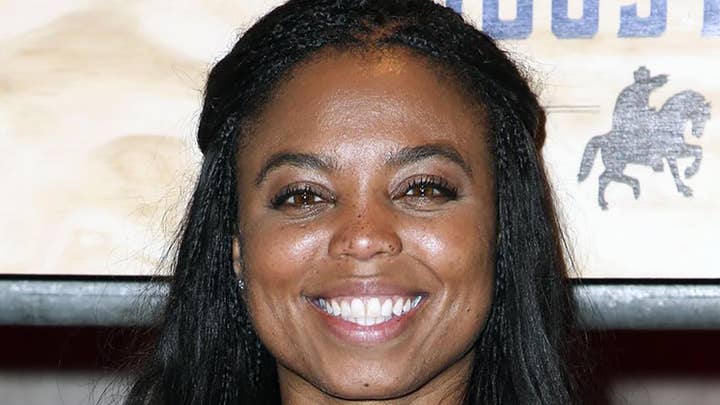 “I’m truly thankful to be publishing my first book with Henry Holt,” Hill said. “They have an excellent reputation and a consistent track record of amplifying some of the most compelling, thoughtful and respected thinkers in the country."

Hill made headlines in 2017 when she called President Trump a “white supremacist” on Twitter. She also called Trump a “bigot” who is "unqualified and unfit to be president.” The now-former ESPN star’s comments back in 2017 caught the attention of the White House and Press Secretary Sarah Sanders, who said she considered the rhetoric a “fireable offense.” Trump even got involved himself, mocking Hill and ESPN’s ratings.

ESPN initially declined to punish her for the tweet but then sidelined her for two weeks in October 2017, after she violated the company’s social media guidelines again. The second violation occurred when she called on fans to boycott the Dallas Cowboys’ advertisers after owner Jerry Jones told players they would be benched if they did not stand up during the national anthem.

Earlier this year, Hill deleted a tweet that jokingly referenced the assassination of the president during his State of the Union address.