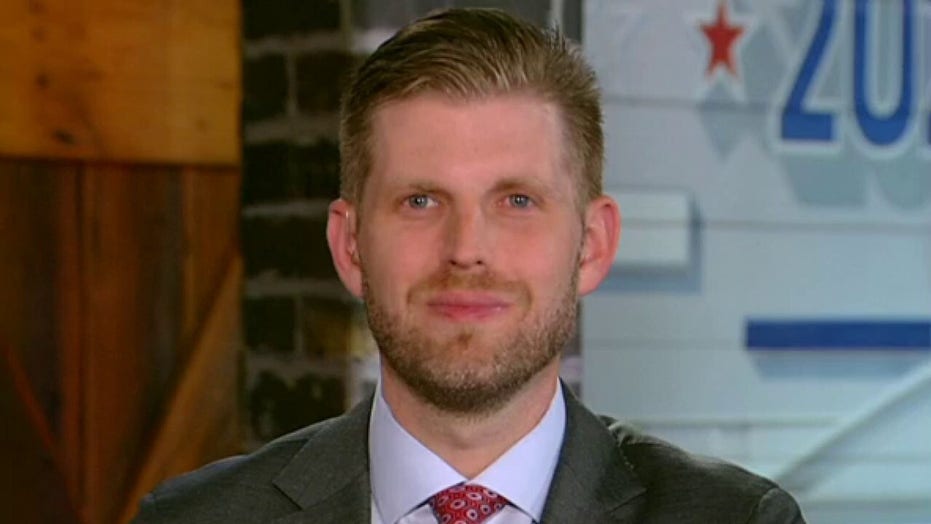 President Trump has done everything he said he would do and so much more, says Eric Trump, executive vice president of the Trump Organization.

Eric Trump told Fox News Monday that his father, President Trump, enraged critics with his campaign's Super Bowl ad because it showed the public that he could accomplish what Democrats had promised to do for decades.

The ad featured Memphis grandmother Alice Marie Johnson, who was sentenced to life in prison for her role in a cocaine trafficking ring. She was released in June 2018, and the ad showed her overcome with emotion and thanking the president after her release.

Eric Trump said Democrats have pledged to reform the criminal justice system but have not taken serious steps to do so.

"It's one of the reasons they were enraged about the Super Bowl commercial. I was so proud of my father," he told "Hannity." "What he did with prison reform is incredible and justice reform ... and that was one incredible case." 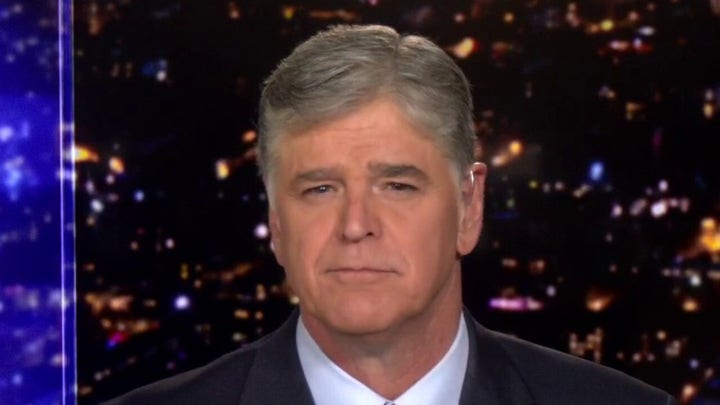 He also praised socialite Kim Kardashian for her role in urging the president and Republicans to take action on the First Step Act, which Trump signed into law in December 2018.

"[The president] did something about it, and it's driving the Democrats nuts, that something they tried to run on, that they would always promise and didn't get done and that reminds you of the Democratic Party in general: They always say they are going to get things done and they never do."

Eric Trump said the president has fulfilled many of his 2016 campaign promises and that the First Step Act that freed Johnson and others will be a "hallmark" of his time in the White House. 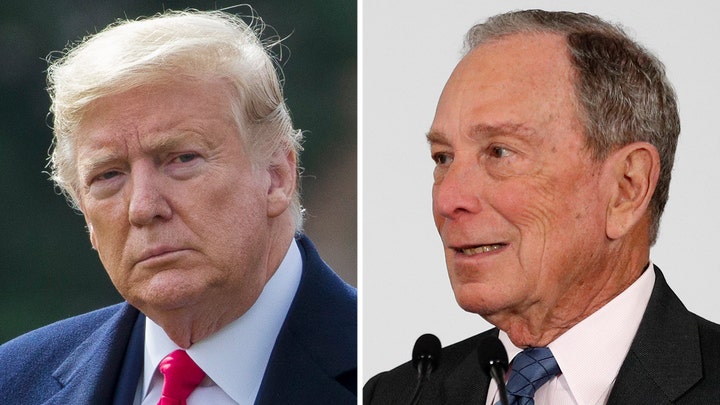 "Other presidents promised they would do it and they never got it accomplished," host Sean Hannity repeated.

The younger Trump added that he was shocked by the amount of support his father is receiving in Monday's Iowa caucuses -- where he is running largely unopposed for the Republican nomination.

He said he was met with chants of "USA" and cheers from a packed crowd outside the capital of Des Moines.