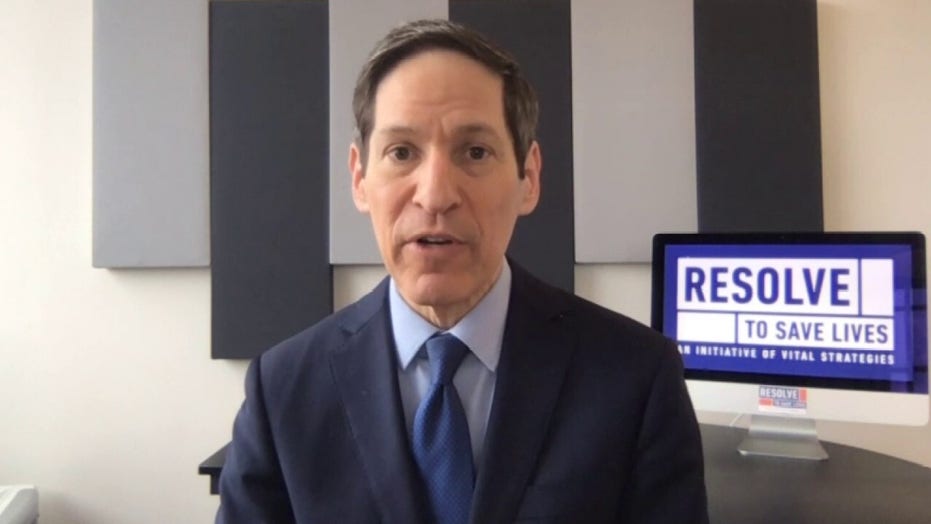 Former CDC Director Dr. Thomas Frieden told "Bill Hemmer Reports" Wednesday that the results of a National Institutes of Health (NIH) clinical trial of the antiviral medication remdesivir was "good news" in the fight against coronavirus, but was "not a game-changer."

"It's certainly progress," Frieden told host Bill Hemmer. "It's good news, I would have to say it's not a game-changer, but it's good."

"If this treatment is confirmed to reduce the amount of time that people need to be in the hospital, in the intensive care unit, and, we hope, reduce the risk of death ultimately, that's definitely good news," he added.

A preliminary analysis of data from the trial involving 1,063 patients indicated that "patients with advanced COVID-19 and lung involvement who received remdesivir recovered faster than similar patients who received placebo," the NIH said Wednesday.

"Specifically, the median time to recovery was 11 days for patients treated with remdesivir compared with 15 days for those who received placebo," the NIH went on. "Results also suggested a survival benefit, with a mortality rate of 8.0% for the group receiving remdesivir versus 11.6% for the placebo group."

"I haven't seen the details of the study, so it needs to be published. But Dr. [Anthony] Fauci (who announced the study) is a superb researcher so I have confidence in what he's saying," said Frieden, who cautioned that remdesivir is only a potential treatment and Americans must remain vigilant until there is a vaccine for the coronavirus.

Frieden also noted that he has not seen the data on how many people in the variable group had to back out due to adverse effects of the drug or how early in the infection remdesivir must be prescrbed to be effective.

"I think it's encouraging," he added. "It's a large study and I look forward to seeing the details of it."