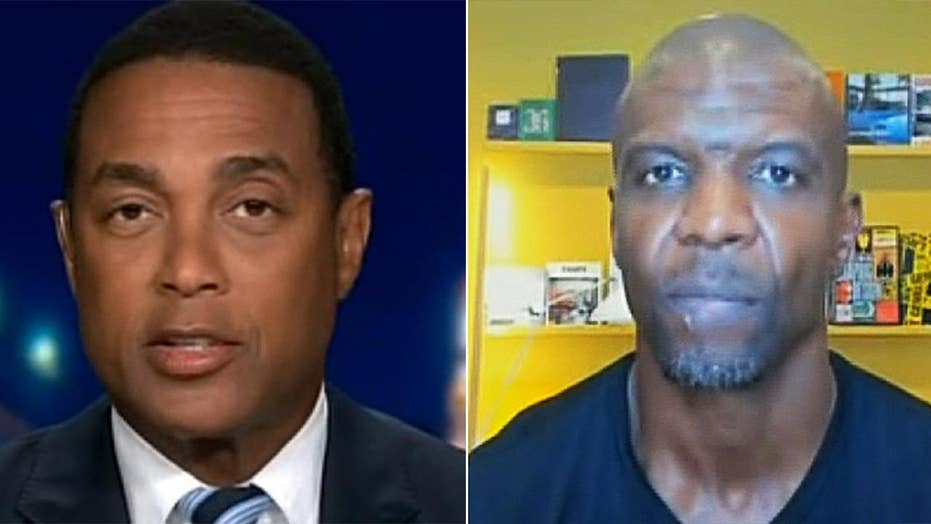 CNN host Don Lemon lectured actor Terry Crews on Monday night about the meaning of the Black Lives Matter movement, insisting during an intense conversation that it’s about police brutality and has nothing to do with Black-on-Black gun violence.

Crews has come under fire for recent tweets noting that he wants to “unite people” regardless of race, creed or ideology, saying he doesn’t want the Black Lives Matter [BLM] movement to morph into “Black Lives Better.” Crews told Lemon that he was issuing a warning that BLM might be going too far, as leaders have made demands and threatened violence if they don’t get what they want.

Crews then brought up a surge in “Black-on-Black” gun violence that left multiple children dead since June 20.

“The Black Lives Matter movement has said nothing about this,” Crews said. “Black people need to hold other Black people accountable.”

Lemon then scolded Crews, telling him the movement isn’t about Black-on-Black crime.

“That’s not what Black Lives Matter is about. It’s not an all-encompassing... if someone started a movement that said ‘cancer matter,’ and then someone came and said, ‘Why aren’t you talking about HIV?’ It’s not the same thing, we’re talking about cancer” Lemon continued.

“So the Black Lives Matter movement is about police brutality and injustice in that manner, not about what’s happening in black neighborhoods. There are people who are working on that issue and if you want to start that issue, why don’t you start it?”

Lemon then asked, “Do you understand what I’m saying?”

“When you look at the organization, police brutality is not the only thing they’re talking about,” Crews said.

“I agree but that’s not what the Black Lives Matter movement is about, Terry, Black Lives Matter is about police brutality and about criminal justice,” Lemon insisted. “It’s not about what happens in communities when it comes to crime. People who live near each other, Black people, kill each other. Same as Whites... it happens in every, single neighborhood.”

As Crews tried to respond, the CNN host quickly cut him off and said the segment was over.

Historic monuments and statues have also become the targets of anger and vandalism during Black Lives Matter protests in the wake of George Floyd's police custody death in Minneapolis at the end of May.

The initial statues under fire were Confederate soldiers and generals largely in the South due to the treatment of African Americans, and even some high-level military officials called for the renaming of Army bases named after Confederate generals. The anger has since spread to monuments of former presidents and others deemed to be “colonizers,” such as Christopher Columbus, and even some who fought against slavery. 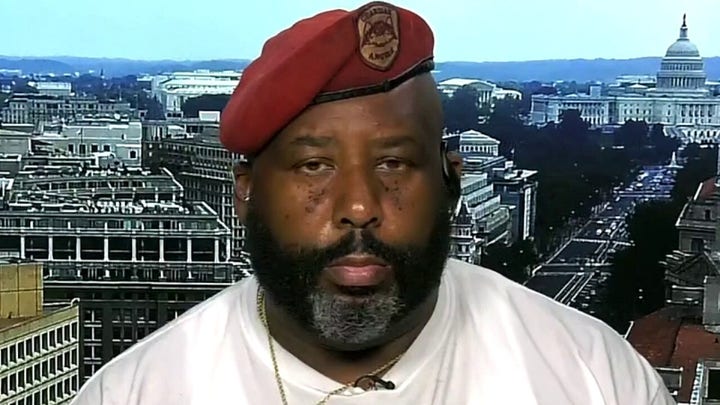 Crews has made news for his thoughts on the Black Lives Matter movement in the past. Last week, the “America’s Got Talent” host shared a tweet saying that the value of Black lives should not be placed higher than other races as the movement continues.

“If you are a child of God, you are my brother and sister. I have family of every race, creed and ideology,” Crews wrote. “We must ensure #blacklivesmatter doesn’t morph into #blacklivesbetter.”