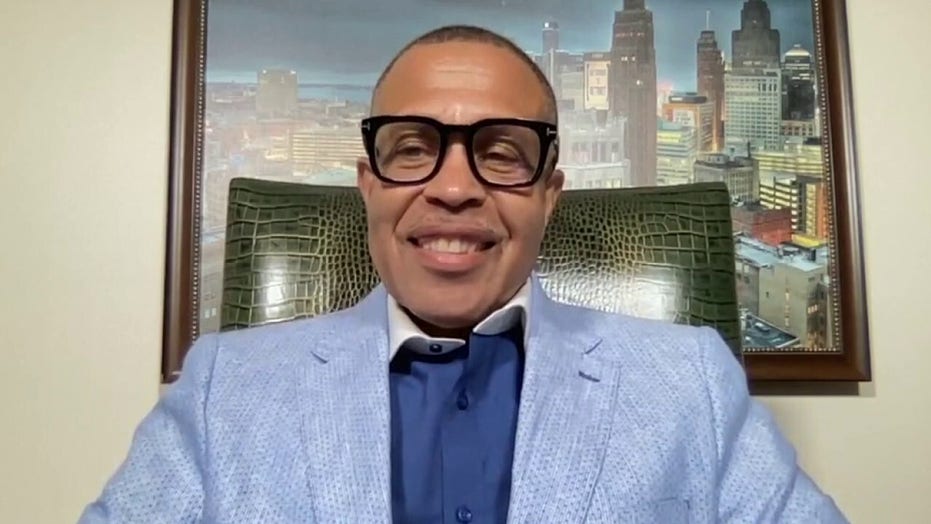 James Craig: We don't have a gun problem we have a criminal problem

Craig, a Detroit native who spent the past 8 years leading the Motor City's law enforcement force – after tenures in Cincinnati and Portland – said that he "protected and served for 44 years" and now wants to do the same for the entire state of Michigan.

"We launched today the Chief James Craig For Governor Exploratory Committee," the Republican said, adding he protected his city from destructive left-wing riots that sprang up in other places like Philadelphia, New York and Los Angeles last year:

"We know what happened last year when other cities were burning – Portland, Seattle, Los Angeles, Chicago – Detroit did not burn."

He added that another major concern for the people of Michigan is the leadership, or lack thereof, of Gov. Gretchen Whitmer. The Democrat's name was often mentioned along with liberal governors of New York, California, Pennsylvania and New Jersey when criticisms were made about statewide socioeconomic lockdowns. 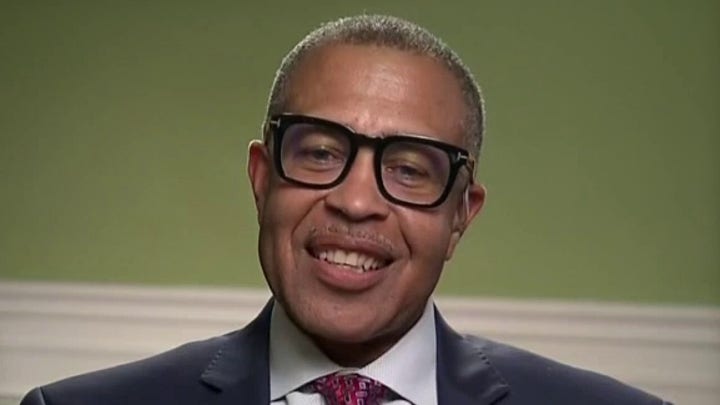 "I can't help but think about the small businesses who are suffering through the pandemic -- and now we want to give … handouts and businesses cant even hire employees," Craig lamented. "I've got to tell you – I'm running, because when I look at politicians across the country – when I look at Governor Whitmer, she follows different rules – she just does."

"This is about leadership – you can't take that away from me – I'm a fighter."

Host Tucker Carlson later remarked that Craig, who is Black, is likely to be barraged with ad hominem attacks from the left such as the familiar claim of conservatives being "White supremacists."