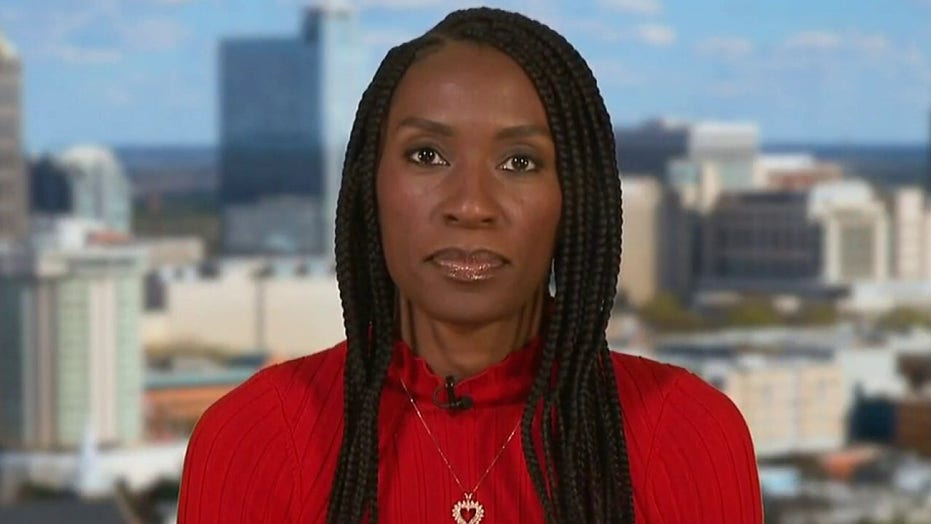 'Cut the Bull' podcast co-hosts Shemeka Michelle, Charles Love and Wilfred Reilly react to the stance that parents should not manage their children's education and the implementation of CRT.

As critical race theory education continues to infiltrate curriculum in U.S. schools, "Cut the Bull" podcast co-host Shemeka Michelle suggested on "Watters’ World" that it’s telling of how Americans are pointed in the wrong direction.

"We have a lot of lost Americans," she said Saturday. "If we’re trying to move forward, the way to do that is to stop looking back and to stop trying to change history. I’m all for teaching anything about America in truth and entirety but when you surround everything with race, I don’t think that’s moving forward."

Michelle’s co-host Charles Love weighed in and explained that even though the nation has its kinks to iron out, not all issues lead back to systemic racism.

EXTRA PAY FOR NON-WHITE TEACHERS ‘RACIST,' AN ATTEMPT TO RETURN TO ‘SOMETHING DANGEROUS’: EDUCATION ACTIVIST

"When we become race crazy, that’s all we see," he said. "If someone gets shot, it’s race. If someone is sick, it’s race. How do we fix anything that way? We need to get back to actually focusing on things that will work." 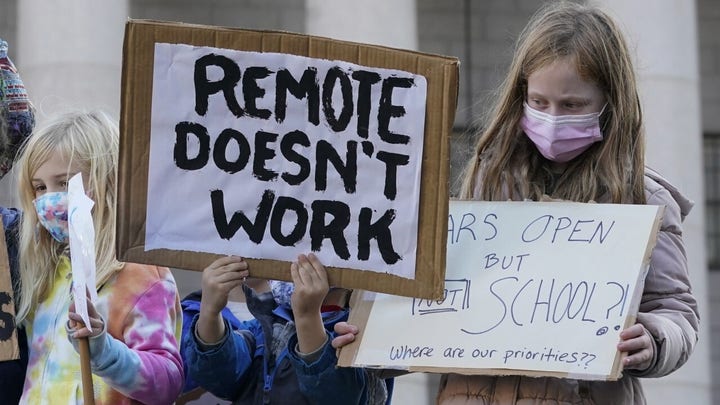 During an interview with NBC’s "Meet the Press," 1619 Project author Nikole Hannah-Jones made the argument that parents should not have control over their child’s education. Michelle dubbed it an "insult to parents" for questioning their intelligence.

"Am I the person to teach my child calculus? No," she said. "However, do I think my child should be taught calculus through the prism of racism or race? Absolutely not."

"Cut the Bull" co-host Wilfred Reilly accused Hannah-Jones of falling into the "cult of the expert" which blocks criticism of anyone with an upper-middle-class degree.