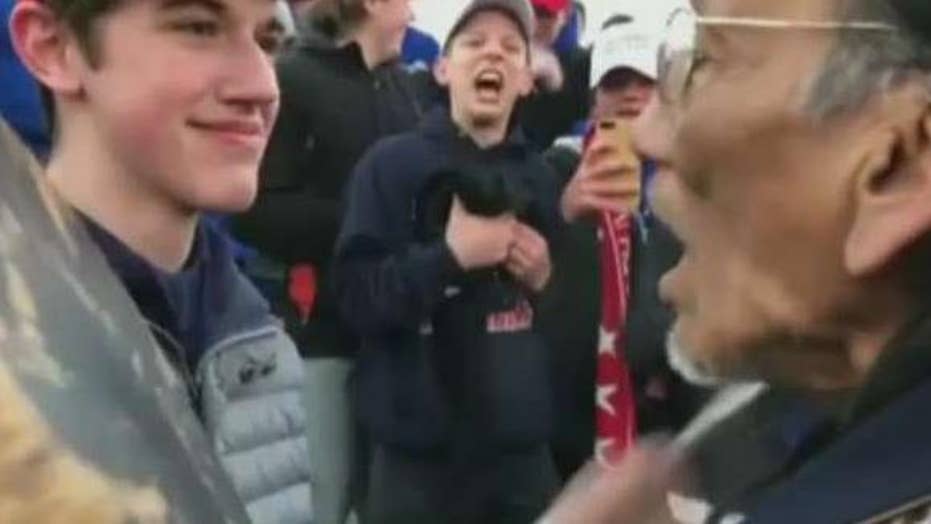 Also scheduled to make remarks at the RNC are Andrew Pollack, the father of Parkland shooting victim Meadow Pollack and school safety advocate, and Mark and Patricia McCloskey, the armed St. Louis couple that went viral earlier this summer for protecting their house from protesters who broke into their gated neighborhood.

Sandmann was swept up in a controversy back in 2019 after a video clip depicted the "MAGA" hat-wearing student smiling at Native American elder Nathan Phillips beating a drum and singing a chant as he was surrounded by Sandmann's peers, who all had joined in on the chant in front of the steps of the Lincoln Memorial in Washington D.C. 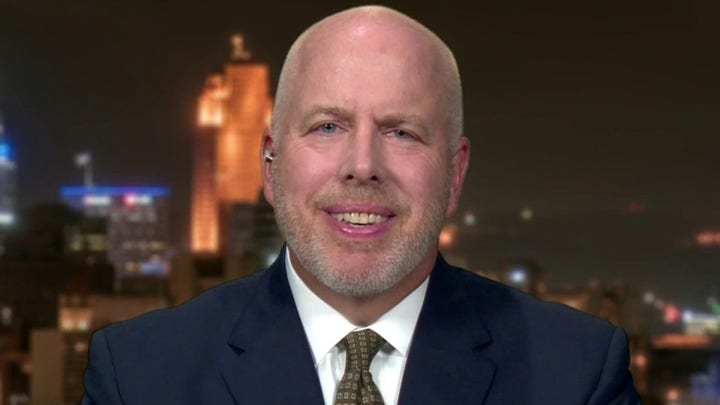 However, several mainstream media outlets portrayed the incident with Sandmann and the other teens as being racially charged before additional footage later showed that a group of Black Hebrew Israelites had provoked the confrontation, slinging racial slurs at the students as they were waiting for their bus following the March For Life event.

Both CNN and The Washington Post settled defamation lawsuits with the Covington teen.

"I can’t tell you all enough about how excited I am to be apart of this years RNC!" Sandmann tweeted Monday night.

Mark and Patricia McCloskey had faced felony charges for unlawful use of a weapon after brandishing their guns at Black Lives Matter protesters. Those charges were later dropped.