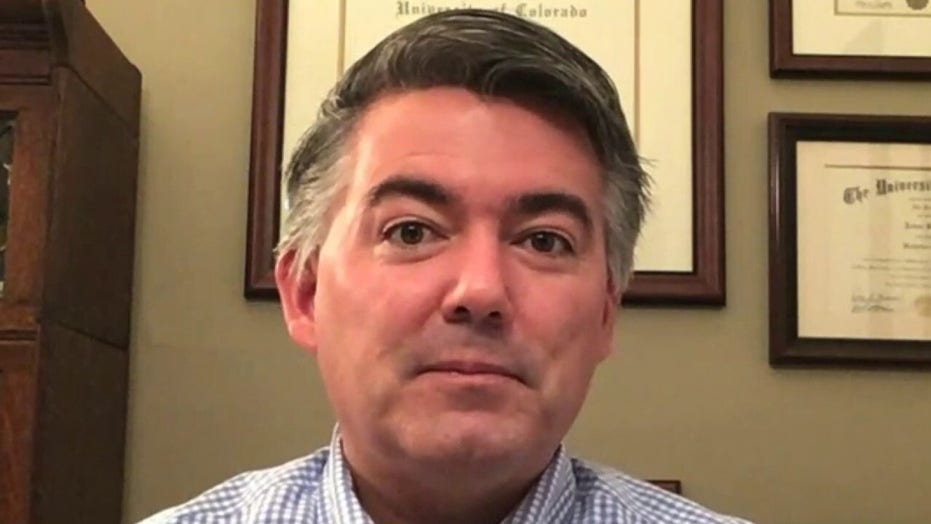 With speculation swirling over Kim Jong Un’s health, the people of North Korea may be looking toward a brighter future after decades of torment, Sen. Cory Gardner told "Fox & Friends Sunday."

"Something is very suspicious... something is going on," Gardner, R-Colo., said, "and the question is, what happens next for the people of North Korea who have suffered under tyranny, who suffered under dictatorship, who have been jailed and imprisoned by their own leader? Maybe this is a chance for North Korea to join the modern world. But, we’ll see what happens, whether this information is true or not."

Gardner's comments come amid conflicting reports about the reclusive North Korean leader's health after his notable absence from North Korea's "Day of the Sun" celebration, held to honor the birth of Kim's grandfather, Kim Il Sung, the founder of North Korea.

Reports emerged last week that Kim was gravely ill following heart surgery, although that has since been disputed. But, over the weekend, Japanese media claimed that Kim was in a vegetative state following a stent procedure, citing an unnamed member of his medical team.

Gardner said while he had no additional information on the matter, the possibility of a change in leadership would be "an opportunity, if this should happen, for the people of North Korea to realize they don’t have to be in political gulags anymore." 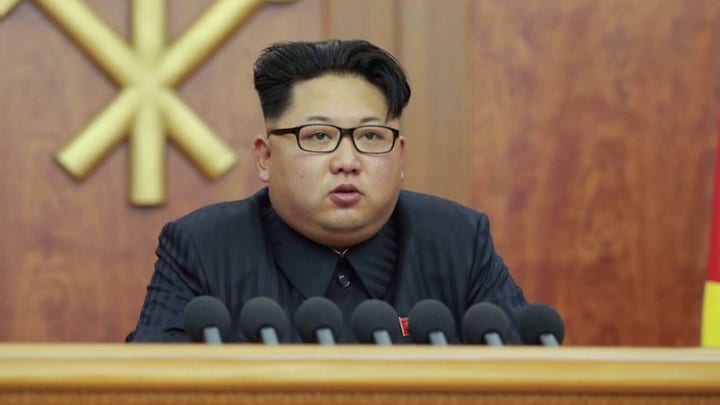 He continued, "They don’t have to be sent to re-education camps every time they take too many bites of whatever wood-pulp soup the government has decided they're going to be giving them that day."

Many analysts have been looking toward Kim's sister and closest confidant, Kim Yo Jong, as his most likely successor, but Gardner said he anticipated little change unless those in power "decide they're ready for something different."

Gardner said he believed the new instability in the regime will open up opportunities for the people of North Korea "to realize, you know what, why can’t we have what our neighbors, our family members to the south, have, which is a prosperous economy, freedom and opportunity?"

"That’s what they could be looking at if they just came into compliance with international law," he said. "If they stopped breaking the law, the people of North Korea could have opportunity that they never imagined possible before."